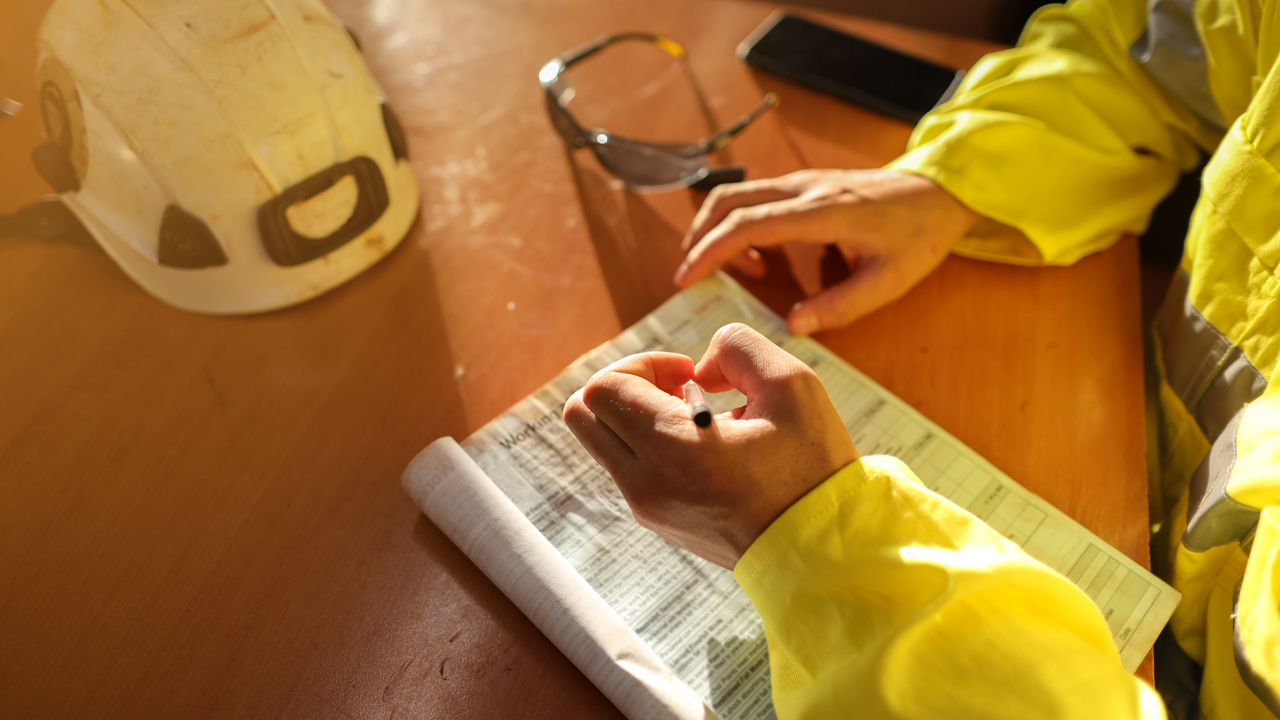 Kopore Metals has reported on its first copper mineralisation results from the Qembo Dome Prospect in Namibia.

The intercept, in diamond drill hole QBDD001, is 117 metres below surface.

The Qembo corridor extends laterally from the southwest to northeast for 113 kilometres.

Recent exploration by Kopore has focused on the Qembo corridor as a high priority target area as it continues its quest to find the next copper deposit on the Kalahari Copper Belt.

The Qembo geological model has been interpreted as comparable to domes located in the northwest of the Kalahari Copper Belt in Botswana.

The mineralised intersection in QBDD001 has been interpreted as located on the targeted D’Kar/Ngwako Pan Formation which is known to host copper mineralisation across the Kalahari Copper Belt.

A second hole, QBDD002, completed last week was drilled 1046 metres from QBDD001 to test a geophysical feature confirmed as the Ngwako Pan Formation.

This is important to test as it outlines the full extent of Otjari and Qembo Domes.

“I am delighted that QBDD001 intersected mineralisation at the targeted D’Kar/Ngwako Pan Formation contact. Consistently finding the footwall contact is our key to finding copper,” Managing Director Simon Jackson said.

“It is very satisfying that we also hit our first meaningful copper intersection and exciting as well to see high levels of silver. We look forward to continuing to unlock the code at Otjari/Qembo when we re-commence exploration in the new year,” he added.

However, four of Kopore’s nine Namibian Prospecting Licences are the subject of a pending court challenge initiated by Hebron Prospecting against the Namibian Ministry of Mines.

Kopore and its Namibian legal counsel have been closely following the ongoing legal proceedings and continue to state that the application is unlikely to succeed.

The company is now planning to conduct an airborne electromagnetic (EM) and radiometric survey over the Namibian Qembo, Otjari, and Ongava Domal Prospects, and the Botswana Kara Domal Prospect.

This program is anticipated to begin in Q1 CY2020 with the next holes to be planned using existing geological knowledge and the results of the airborne EM survey.

Kopore has remained steady all day with shares trading for 0.4 cents apiece in a $2.570 million market cap at market close.