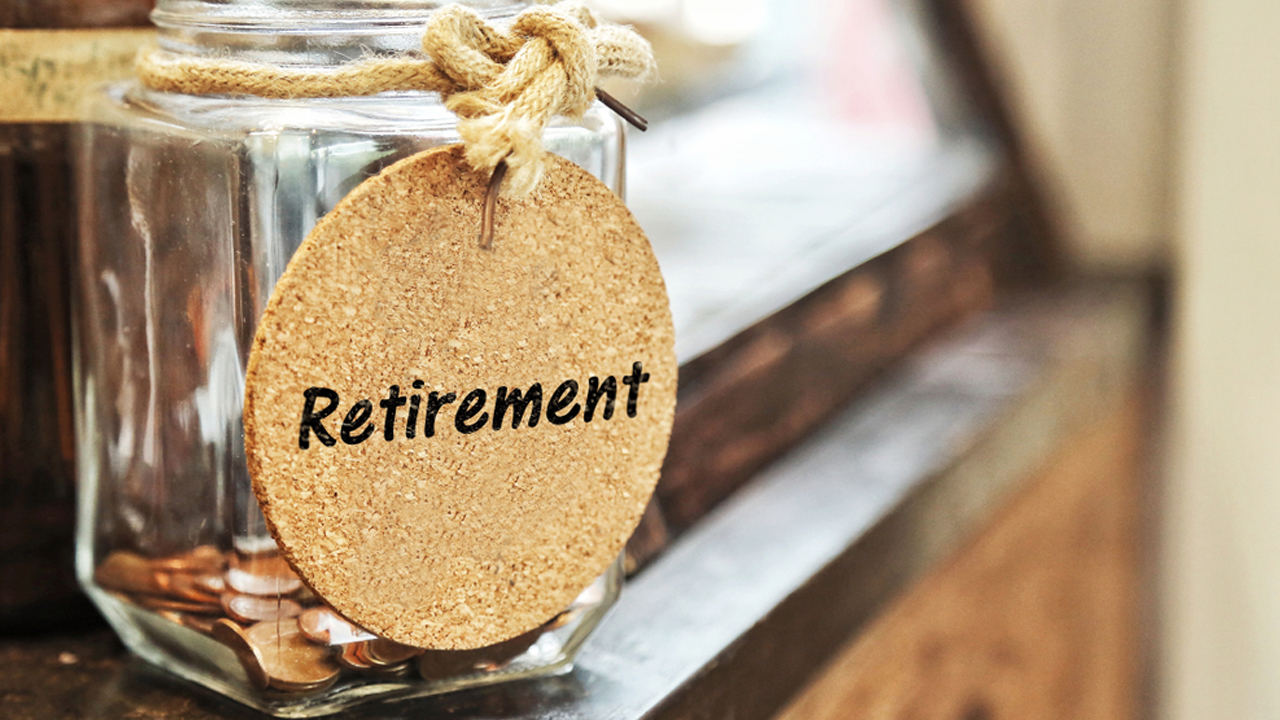 Miner and explorer Korab Resources’ (KOR) share price is plummeting this morning after announcing a capital raise. Following a 21.43 per cent hit, the company’s share price has sunk to 1.1 cents per share.

The company is looking to secure $1.16 million in funding to assist with paying off debt, which now sits at around $2 million.

Shareholders are invited to participate in the raise, with a buy-in price of 1.1 cents per share. Prior to today’s downturn, this marked a 22 per cent discount on the company’s five-day average share price. However, the hit has brought Korab’s share price today to match the discounted figure.

Raised finances will also be used to progress work at the company’s Winchester magnesium project. The Northern Territory-based project is forecast to hold 16.6 million tonnes of 91 per cent pure magnesite – a magnesium carbonate.

In today’s release to the Australian market, the company detailed it intends to soon have the project’s deposits ready for development and secure offtake and sales agreements for the Winchester magnesite quarry output and exploration.

On top of this, it plans to explore and evaluate the company’s other projects which include searches for copper, gold, silver and phosphate.

Company Executive Chairman Andrej Karpinski’s business, Rheingold Investments Corporation, has committed to underwrite $400,000 worth of shares during the raise.