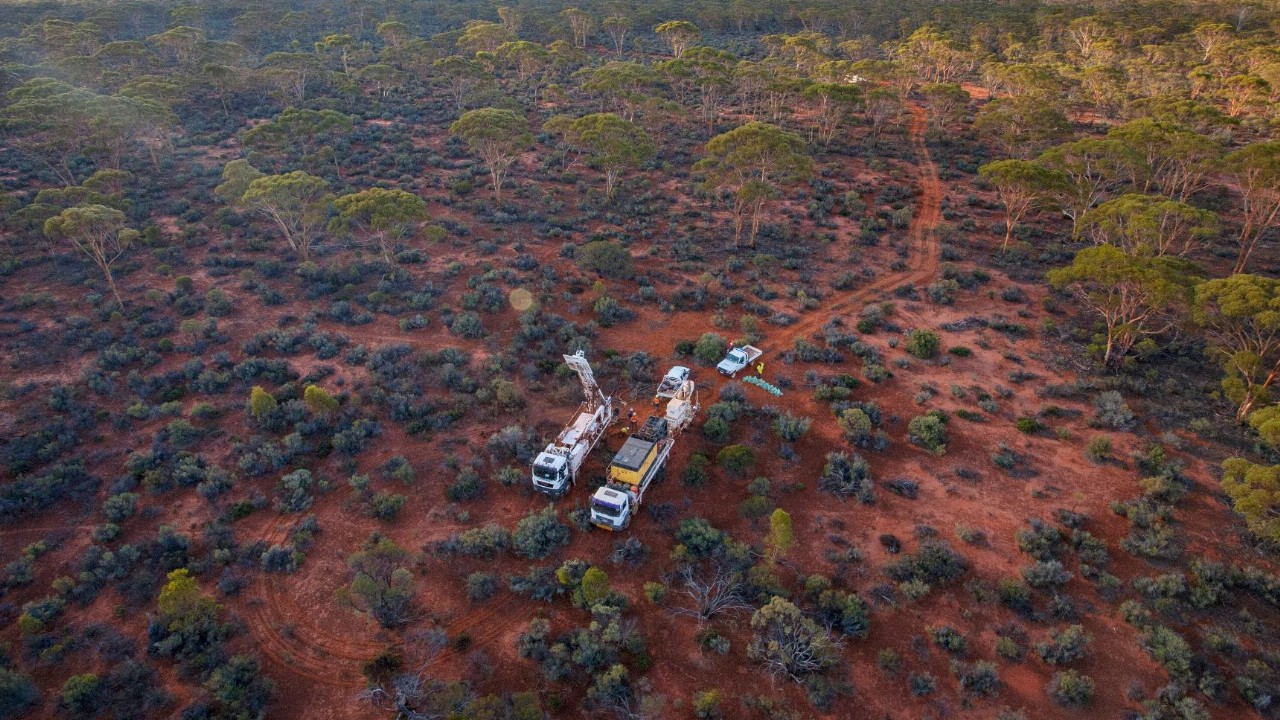 Located roughly 60 kilometres north-northwest of Albury, the 580-square-kilometre project was granted to Krakatoa late last year and is prospective for shear-hosted and intrusion-related gold systems.

Approximately 2500 metres of aircore drilling across 40 planned holes has already started, focusing on the magnetic “bullseye” targets that were identified during recent aeromagnetic and induced polarisation surveys.

Roughly 1500 metres of reverse circulation drilling will take place thereafter, targeting the historical workings of the Bulgandry Goldfields. This includes the Goodwood and Lone Hand Reef mine areas where no previous drilling has been completed, despite earlier production grades up to 265 grams per tonne of gold.

“The KTA NSW field team are now focused on the AC and RC drilling which has commenced and is expected to be complete by mid-April,” said Mark Major, CEO of Krakatoa Resources.