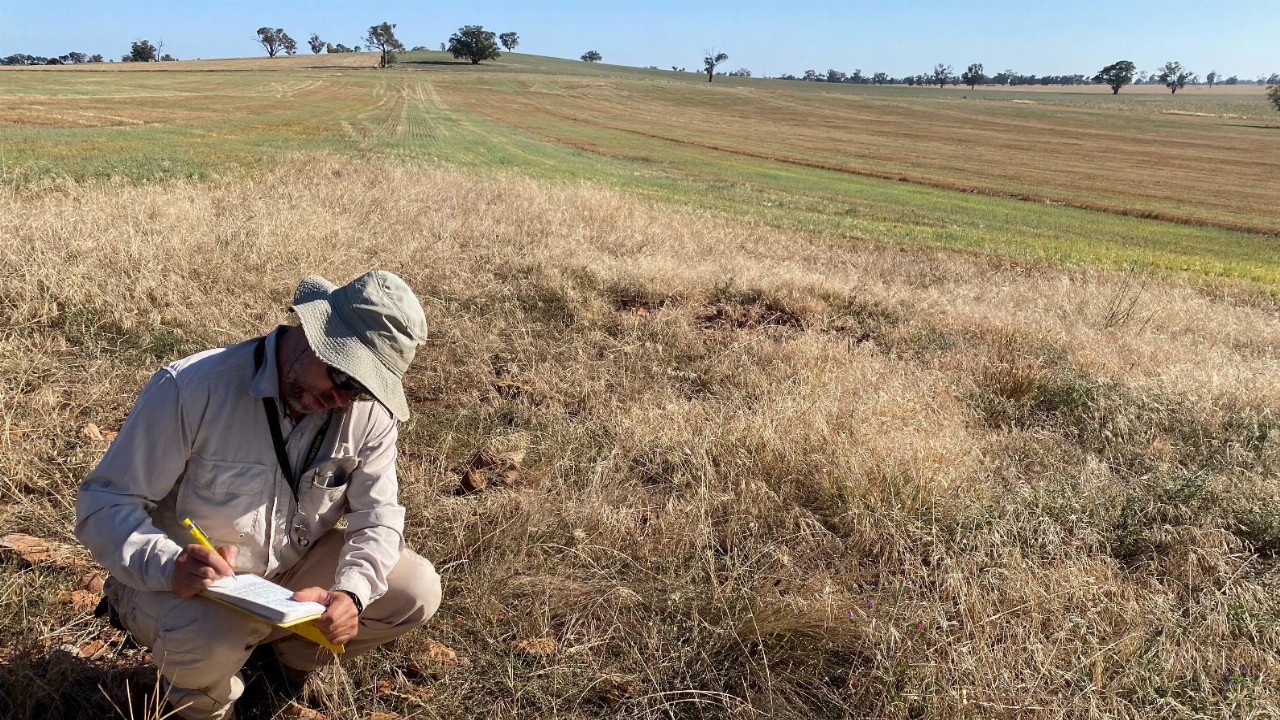 Krakatoa Resources (KTA) has received results from a geochemical sampling survey undertaken at the Mt Clere Project in Western Australia.

The two-phased program was conducted over April and May this year with results from the first phase released in early July.

“In just four months we have identified significant geochemical anomalies and verified that the area is enriched with REE and nickel-PGE-copper potential,” he said.

“Our exploration efforts will now focus on further delineation of these targets through a mix of systematic soil and rock geochemistry, airborne geophysical surveys, and reconnaissance drilling.”

The company has since progressed the next stage of exploration which involves field mapping, soil, rock and geochemical sampling, electromagnetic surveys, heritage clearance surveys and drill testing.