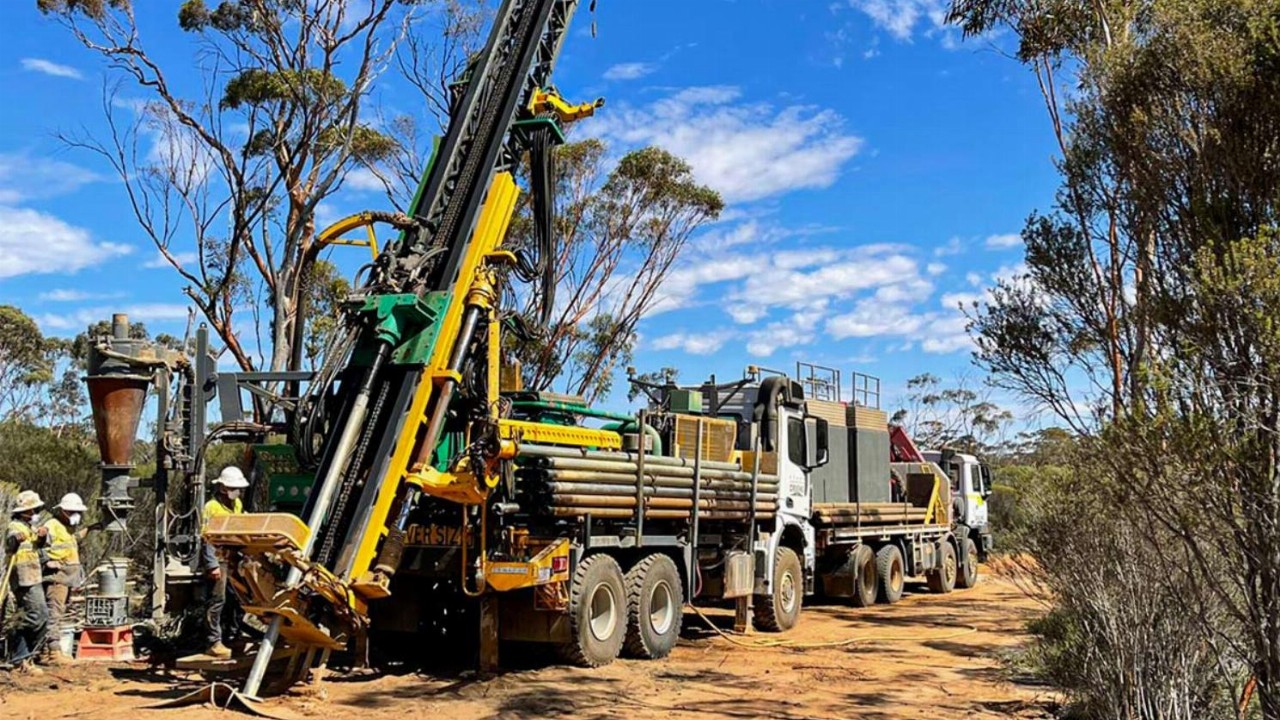 Kula described this discovery as a “major technical breakthrough” due to the fact these greenstone belts were previously unmapped nor recognised.

The discovery was made through a 23-hole reverse circulation (RC) and four-hole aircore drilling program that aimed to follow up on historical gold-in-soil anomalies that were identified within the Ghooli Dome.

Positively, the company recognised a geophysical signature associated with the results and identified multiple repeats of similar greenstone prospects in the region. Due to this, Kula has applied for new applications within the Airfield Gold Project.

Kula Gold plans to follow up on these findings with additional drilling. It will also resample some of the RC drill core to one-metre samples and conduct diamond drilling to provide orientation data and geotechnical information.