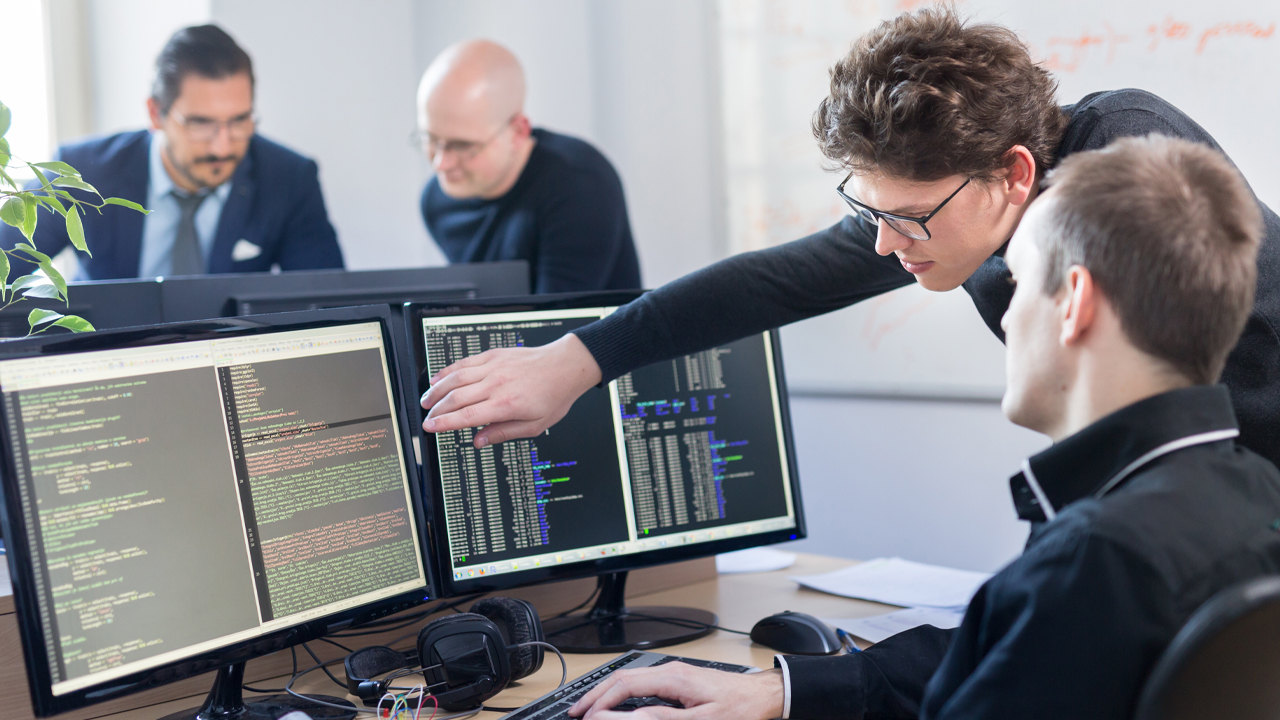 Data logistics company Kyckr is up over 60 per cent on the ASX this morning after welcoming a new major shareholder.

Richard White, the founder and CEO of tech giant Wisetech Global, now holds a substantial 19.6 per cent of Kyckr shares after the company’s latest bout of capital raising.

Kyckr announced a share placement of 78 million new shares worth 6.6 cents each at the end of July this year. The company planned to raise $5.2 million to support global commercialisation plans.

At this point in time, however, shareholders were unaware that Kyckr had piqued the interest of Richard. It was announced today that the tech entrepreneur took part in both tranches of the placement.

“I can see in Kyckr a product, business and opportunity set that can be leveraged and accelerated to major advantage, and I am grateful to be able to help the company accelerate its growth ambitions,” Richard said.

He added that, time permitting, he would be providing occasional advice to Kyckr management.

Wisetech Global boasts a healthy $11.4 billion market cap, and over 12,000 organisations around the globe use Wisetech’s software. Despite only going public in April 2016, Wisetech is already the second biggest tech company on the ASX.

As such, Kyckr CEO Ian Henderson expressed his delight both at the success of the placement and Richard’s newfound interest in the company.

“It is particularly rewarding that someone of the calibre of Richard has become a strategic investor which validates the strong appeal in Kyckr’s technology and business proposition,” Ian said.

He said this capital raising helps usher in a new chapter of growth for Kyckr. The placement was completed on the back of a successful few months for Kyckr which saw the company launch an improved digital platform, Kyckr.com, and land some important service contracts.

Kyckr shares hit a year-long high of 19 cents apiece this morning, and have continued to trade strong. Currently, shares in Kyckr are up 61.9 per cent, trading for 17 cents each in a $31.16 million market cap.

KYK by the numbers