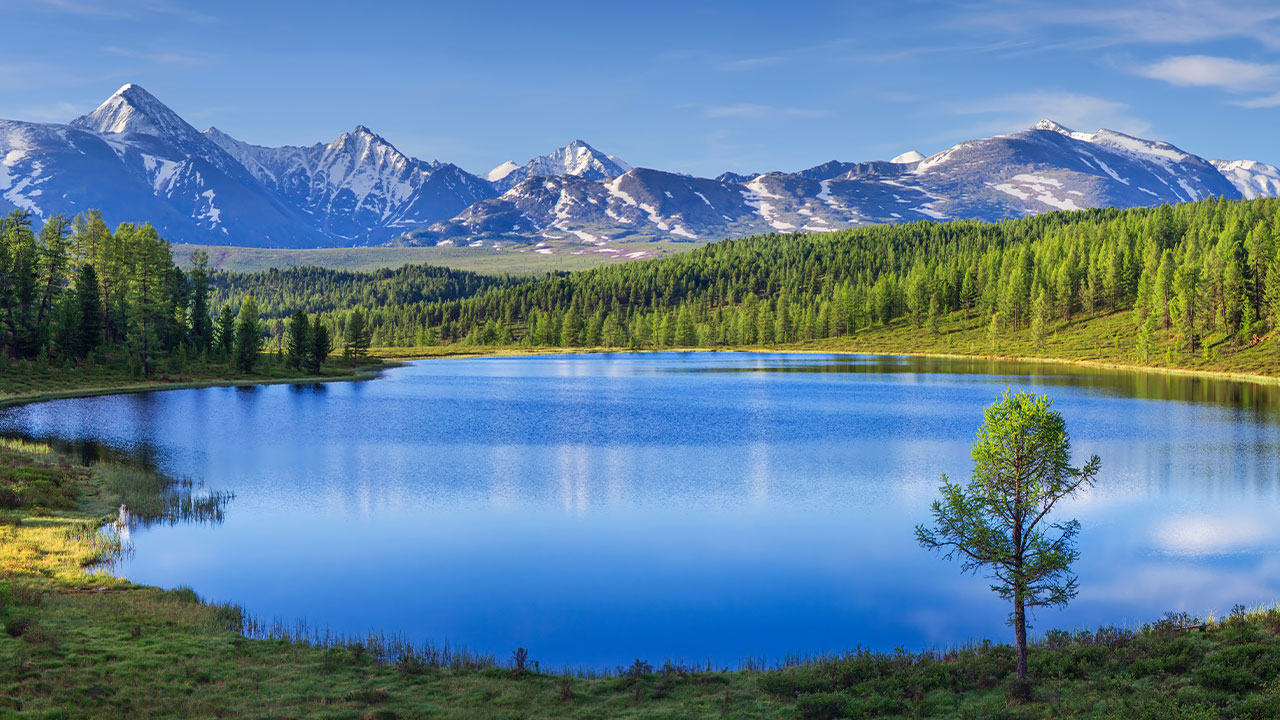 Lithium producer Lake Resources (LKE) says it has suffered only minor impacts so far from the travel restrictions and quarantine measures imposed in Argentina.

Lake holds four separate wholly-owned projects in Argentina’s so-called ‘lithium triangle’, including one of the largest tenements in the lucrative region. The company’s focus has been on delivering its product to market from its flagship  Kachi lithium brine project.

The project is still in its test phase, but once up-and-running, Lake plans to extract lithium brines to be processed via its U.S. technology partner Lilac Solutions’ plant in Oakland, California. Lilac will then produce high-purity lithium chloride for conversion to battery-grade lithium carbonate.

So far, Lake has managed to maintain operations by reducing staff levels at its field camps in line with government guidelines around distancing and social isolation. The Argentinian government has now announced further restrictions on travel and movements of non-essential personnel though – which means the transportation of the Kachi brine to the Lilac plant may be affected.

It is yet unknown exactly what impact this may have on the progress of Lake’s plans and supply chain. Other lithium operators in the region have already ceased production and/or construction due to the new restrictions.

In terms of progressing the Kachi project itself, and Lake’s other Argentinian forays, the company says it will be pursuing incentives recently floated by the Argentinian government. Lake’s management said the company will follow up on the available possibilities to assist in future financing for construction at its lithium triangle prospects.