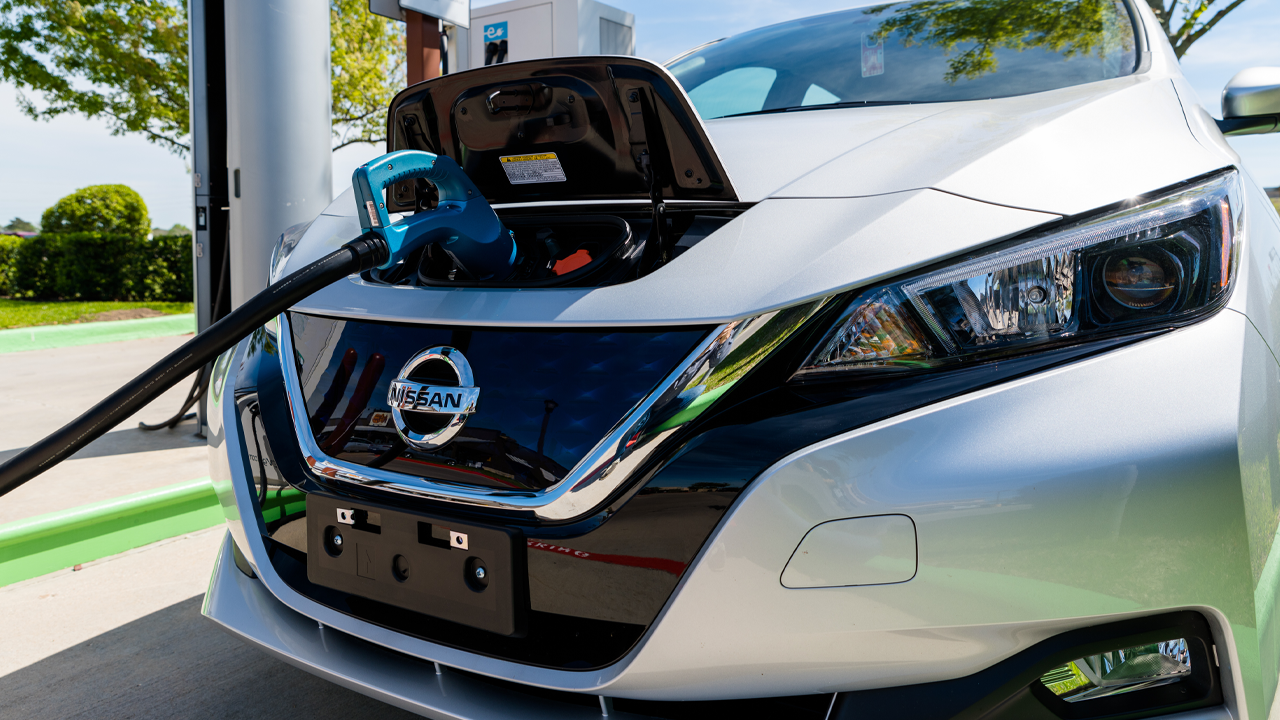 The Cauchari project has shown lithium brines over a 506-metre interval with high grades averaging 493 mg/L of lithium and high flow rates with up to 540 mg/L of lithium.

These results are reportedly similar to the adjoining major Cauchari Project of lithium explorers, Ganfeng and Lithium Americas. This project has a Measured and Indicated Resource of 17.9 megatons of lithium carbonate equivalent at 581 mg/L lithium.

“Independent assays and detailed sampling from Lake’s Cauchari drilling has conclusively demonstrated it is an extension to the adjoining large resources – a project with the world’s largest defined lithium brine resource,” Managing Director Steve Promnitz said.

The Cauchari Lithium Brine Project is located in the Jujuy province of Argentina. It lies within the same basin as Orocobre’s Olaroz Project. Drilling is currently planned for the first time within Lake’s wholly-owned Olaroz leases once drilling is complete at Cauchari.

“Olaroz has the potential to be another standalone project, with Lake aiming to have three defined lithium brine projects in the heart of the Lithium Triangle from where low-cost lithium production comes,” Steve said.

Chinese producer Ganfeng Lithium has invested a combined US$397 million to increase its current interest from 37 per cent to 50 per cent in its Cauchari Project. Once complete it will have an equal shared holding with Lithium Americas.

According to the Australian government forecaster, Benchmark Mineral Intelligence and Wood Mackenzie, there will be a decrease in lithium supply within the next five years.

“Investors that focus on the near-term market opportunity will be rewarded, particularly those projects that can benefit from the world’s lowest cost lithium production,” he said.

Cauchari-Olaroz is on track to be the next low-cost brine project in Argentina, with production commencing by the end of 2020.