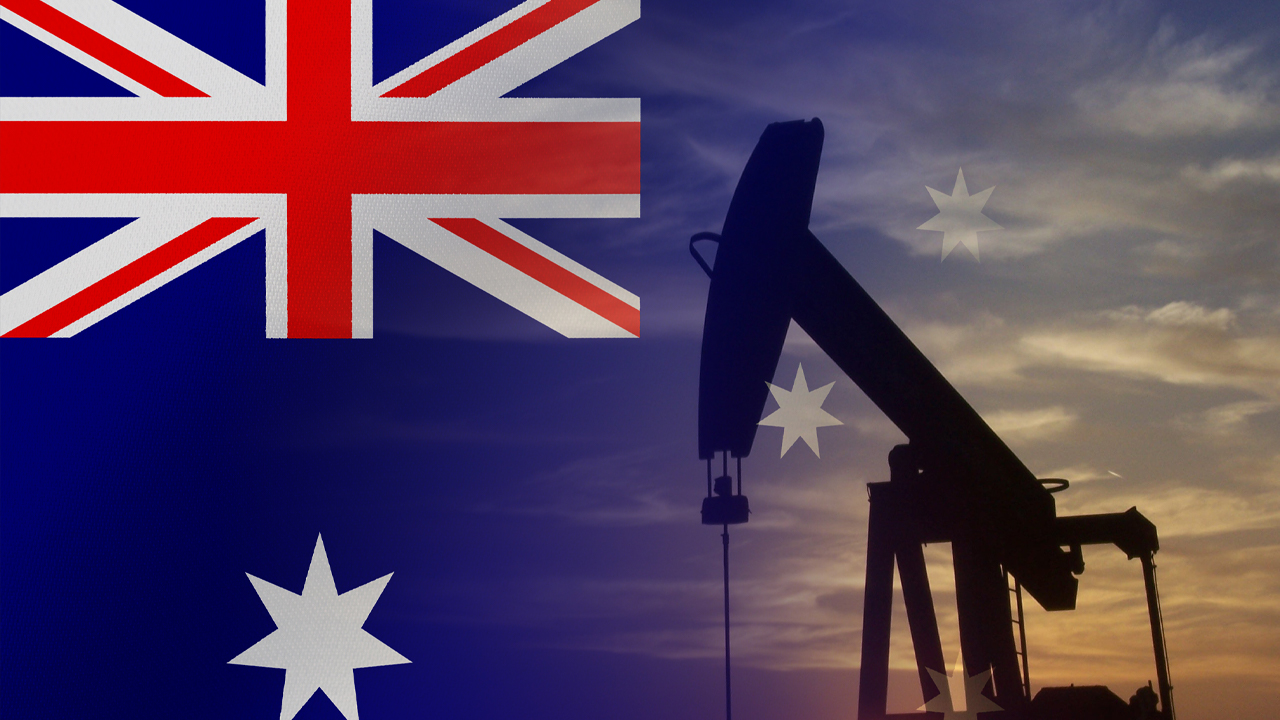 Lakes Oil (LKO) has lost its appeal after a three-year court battle for natural gas exploration in Victoria.

Legal proceedings first commenced on October 27 2016, following three years of the government refusing to allow the company to carry out any petroleum exploration due to fracking reasons.

On December 6, 2016, the company made a claim against the Victorian Supreme Court, alleging it derogated from a grant for Lakes Oil to explore.

Lakes Oil alleged that the Victorian Government’s actions, in preventing the company to use its exploration permits, constitutes a derogation from grant.

In March 2017, the Victorian government approved the Resources Legislation Amendment (Fracking Ban) Act 2017, in an attempt to permanently ban fracking and empower the government to refuse grant approvals for any exploration operations until mid-2020.

In May 2017, the Victorian Government filed an application to have the company’s legal proceedings summarily dismissed as the fracking ban prevents the proceedings from being successful.

In June 2017, the company filed a further amended statement of claim against the Victorian Government.

At that time, a motion was filed with the Victorian Supreme Court to have a Judicial Review of the conduct of the Minister of Resources to consider whether the Minister complied with the law in refusing to allow Lakes Oil to carry out exploration.

The company lost more than $2.7 billion as a result of the minister’s conduct.

In June 2017, the company amended its statement of claim to recognise the effect of the section of the fracking ban which protects the government from liability damages.

The fracking ban specifically excludes from the moratorium, or temporary ban, the company has under its existing exploration permits and retention leases.

Therefore, Lakes Oil believes the government cannot rely on its moratorium as a reason to refuse to grant approvals for the exploration activities required by its existing permits and leases.

In September 2018, the judge, Justice Macaulay, was not in favour of the company.

The end decision detailed a ban to delay any exploration activity onshore in Victoria until mid-2020.

On October 4 2018, Lakes Oil lodged an appeal against the judgement of Justice Macaulay.

The company said the judgement has not dealt with and has incorrectly applied the law in respect of key aspects of Lakes Oil’s case.

“While it is regrettable that we must take further action, we cannot let the interests of Lakes Oil’s Shareholders be compromised,” former Chairman Chris Tonkin said at the time.

“Given the strength of advice received, we are confident of success through the Appeal process, which will involve review by a panel of three judges of the Victorian Supreme Court,” he added.

Today, the company announced it has lost the appeal.

“While this outcome is disappointing, given the time taken for the original proceedings and the Appeal to be completed, it is of little if any material consequence as the expiry of the conventional exploration moratorium is only some six months away,” Current Chairman Richard Ash said.

“Lakes will continue to get on with its business, of discovering and developing clean natural gas for the benefit of all Victorians and Australians and being part of the solution to the growing demand for clean carbon and thermally efficient gas for power generation and industry,” he added.

The company believes that power from natural gas production onshore in Victoria has the potential to significantly reduce Australia’s carbon emissions.

Lakes Oil remains steady on the market today and is trading at 0.2 cents apiece.

LKO by the numbers