Laneway Resources (LNY) has begun processing the first ore from its current program at the Agate Creek gold mine in North Queensland.

There is currently about 4400 tonnes of 6.0g/t gold ore available to be processed from the Lorena Gold Mine CIL plant over the next 10 days.

Since then, over 90,000 bank cubic metres (BCM) of waste has been removed from the pit. Approximately 4800 tonnes of high-grade ore has been mined, with 4400 tonnes of this transported from Agate Creek before a flood caused roads to close.

This means there's still 400 tonnes of high-grade ore still at the mine, along with 7000 tonnes of low-grade ore that has been stockpiled.

Due to a temporary suspension, the company will undertake updated pit designs and scheduling to optimise the extraction of the remaining ore.

In total, Laneway plans to extract 43,000 tonnes at 6.5g/t gold from the Sherwood pit in this mining program.

"Whilst the recent heavy rainfall and flooding has temporarily suspended mining
activities, the delays shouldn’t impact materially on the expected outcomes from the current mining campaign and the plans the company has for a busy 2021," Chairman Stephen Bizzell said.

Laneway's long term aim for the Agate Creek mine is to conventionally process the larger commercial grade mineral resource of 471,000 ounces of gold that has been defined.

Laneway ended the day with shares trading flat at 0.7 cents. 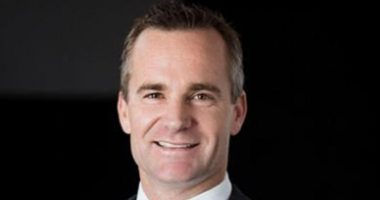 Pursuit Minerals (PUR) is gearing up for more exploration at six highly prospective targets at its Warrior Project in Western Australia. 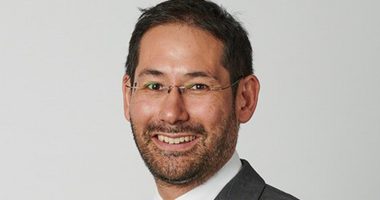 Peak Resources (PEK) has released a wide-ranging market update, revealing it will pursue creating a new company and exercising a land option. 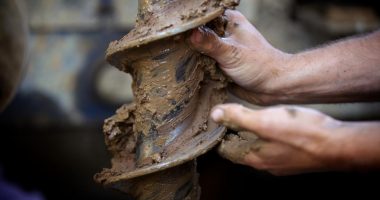 Emu (EMU) has wrapped up the field component of the first-pass auger geochemistry sampling programme at its Viper project. 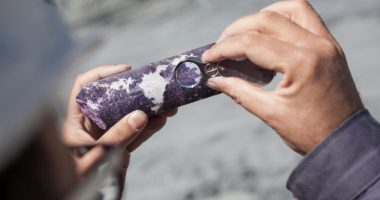