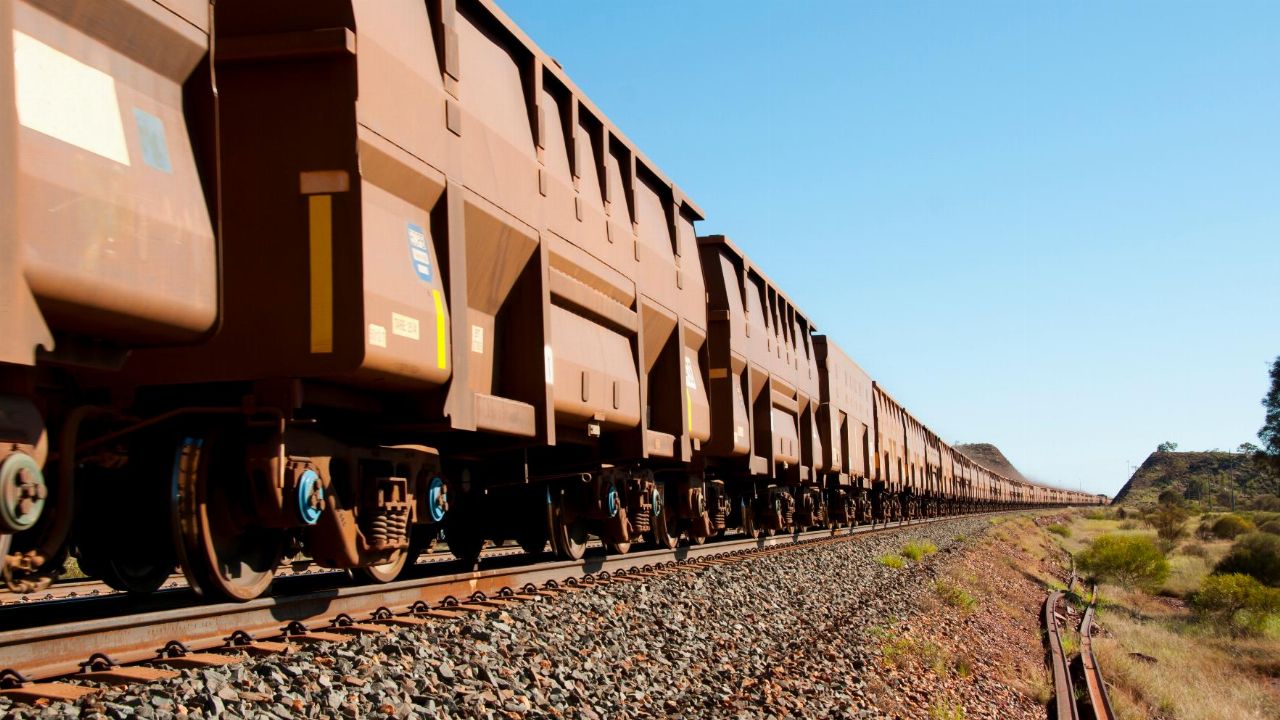 Laneway Resources (LNY) has made significant progress towards recommencing mining activities at the Sherwood deposit within its Agate Creek Gold Project.

The wholly-owned Agate Creek Gold Project is considered to be a highly prospective epithermal system. It is located in Northern Queensland and covers an area of 647 square kilometres.

Laneway has completed blast hole drilling in preparation for the first blasts of the current planned open cut expansion. Mining of waste material is also underway which allows for the expansion of the existing open cut pit to access leftover ore from mining last year.

These initial activities will also facilitate a reverse circulation (RC) drilling program which will be undertaken on the exposed bench once waste has been removed.

This drilling is aimed at confirming a deeper zone of mineralisation that was identified during drilling conducted late last year. Laneway expects RC drilling will include 39 shallow drill holes for 2000 metres.

Phase two of mining activities will be underway after drilling results are evaluated, pit designs are updated, and a mining contractor, ore transportations and toll treatment agreements for third party off site processing, are all finalised.

This information will be used to expand on-site activities as Laneway gears up for large-scale mining and processing at the Agate Creek Project.

Company shares have soared 20 per cent to trade for 0.6 cents each at market close.