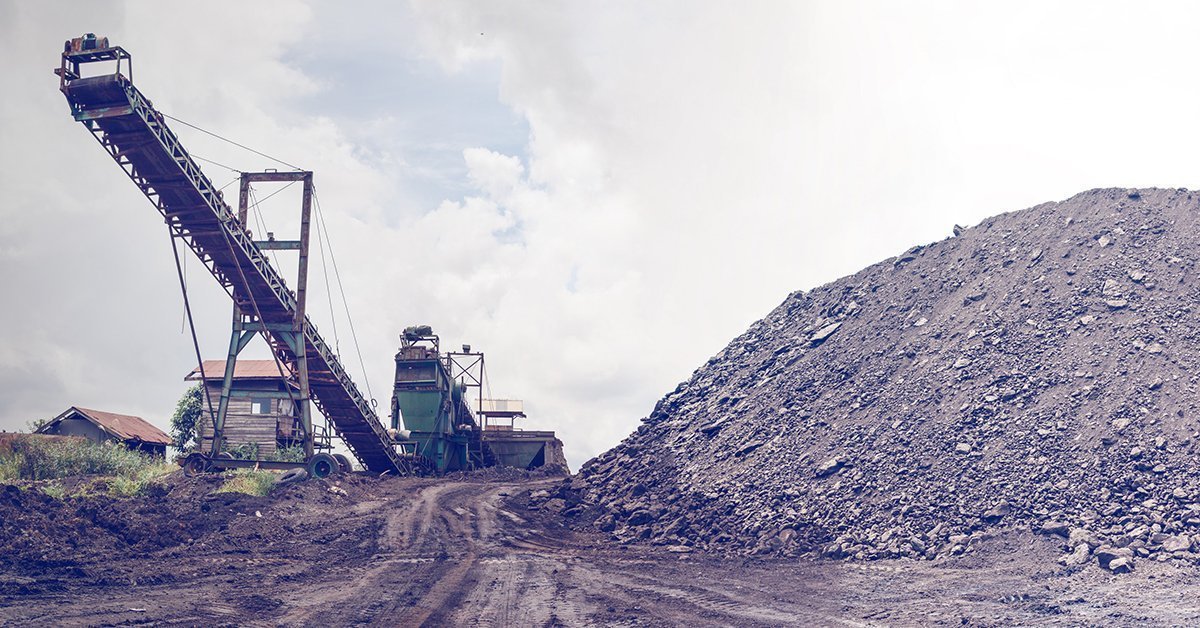 A total of 43,000 tonnes of ore grading 6.5g/t for 8950 ounces is expected to be mined in two stages at Agate Creek's Sherwood deposit.

The company has awarded the mining contract to MAAS Group, with final pit designs and mine plans now completed.

It's also signed a toll milling agreement with Lorena Gold Mine, to use its processing plant in Western Queensland.

The first stage of ore, totalling 18,000 tonnes, is expected to reach the plant in mid-November and take three weeks to process.

While the second 25,000 tonnes of ore will be stockpiled and scheduled for transportation and processing following the wet season.

Laneway expects to receive proceeds from the first batch of recovered gold within 60 days of mining recommencing at Agate Creek.

"We are very pleased to have finalised the mine plan and contractual arrangements to enable mining of high-grade gold ore at Agate Creek to commence shortly," Laneway Chairman Stephen Bizzell said.

"With the current high Australian dollar gold prices, we expect very healthy cash generation from this mining campaign beginning in the December 2020 Quarter to support the self-funded ongoing exploitation of the Agate Creek Project," he added.

Following today's mining update, shares in LNY are trading 12.5 per cent in the green for 0.9 cents each at 3:32 pm AEST. 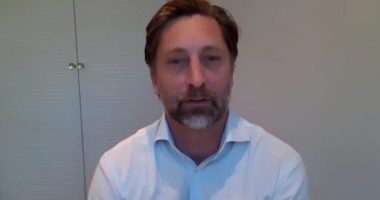 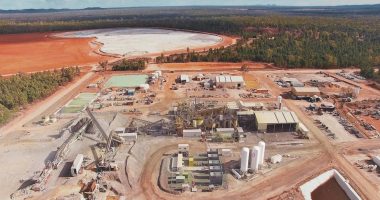 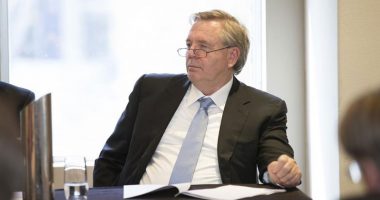 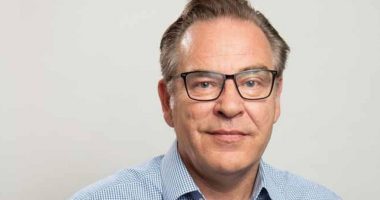