Whisky company Lark Distilling Co (LRK) has entered a trading halt ahead of a capital raise.

The company has not given any details on how much it is aiming to raise or where the funds will go.

Company shares will be frozen until Monday, September 21, unless the capital raise is announced earlier.

The company didn’t experience any adverse impact from COVID-19 during the quarter and saw no interruption to the core business of making and laying down whisky.

As of June 30, Lark Distilling had a value of $98 million of whisky under maturation.

Additionally, the company launched its very own hand sanitiser during the June quarter. This helped Tasmanian government departments and multiple private businesses.

The anticipated demand for the hand sanitiser is lower than expected due to the successful management of COVID-19 in Tasmania. However, the business is ready to support the state if a second wave hits.

Lark Distilling last traded on the market for $1.10 on September 16.

LRK by the numbers 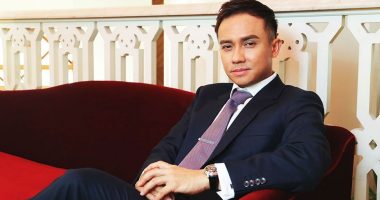 I Synergy Group (ASX:IS3) commences the week in a trading halt as it plans a capital…