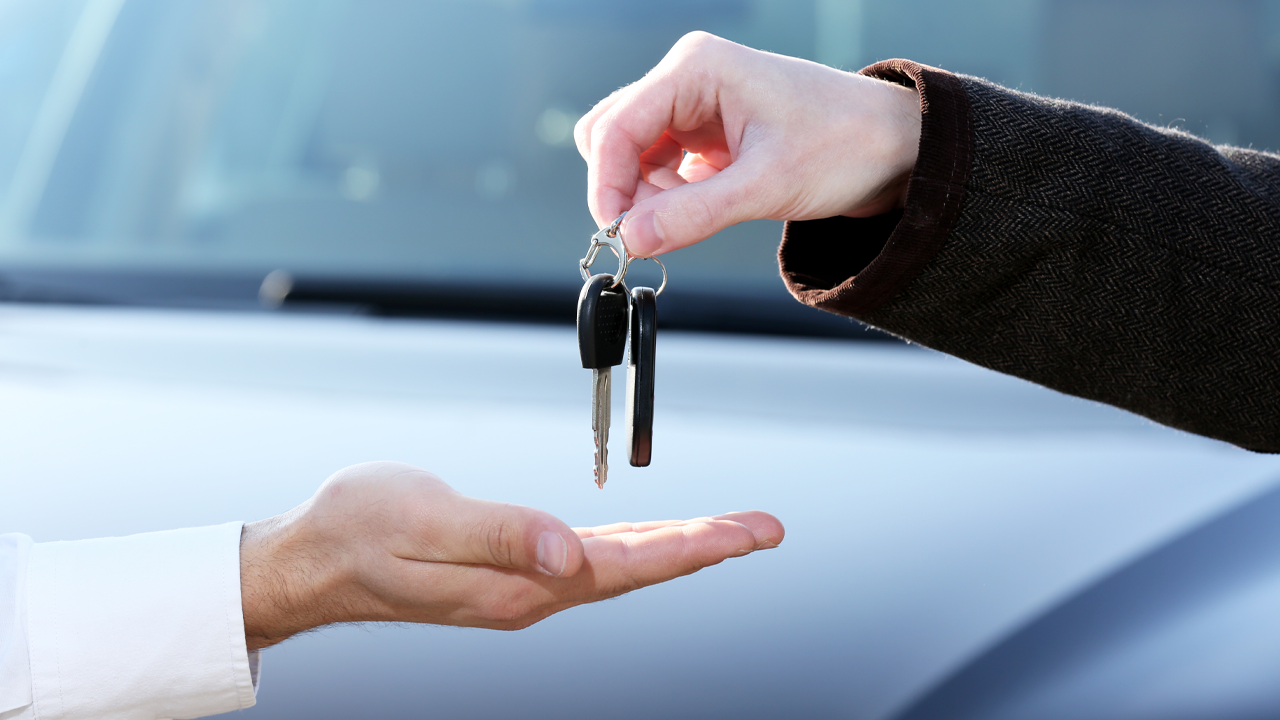 Car sales company LatAm Autos’ share price on the ASX has shot up 31.1 per cent today after the company reported record sales and a bright period ahead.

The Latin American focused classifieds website announced today its organic sales growth in the Mexico region has contributed to record performance over a handful of months.

In July from the previous month, the company’s held website Motorfy Mexico achieved a 28 per cent increase in sales.

“We are extremely pleased to achieve a record month for Motorfy Credit Mexico sales in July flowing into August 2019 and leading into what we expect to be a record quarter in Mexico,” LatAm CEO Jorge Mejia said.

Not only has the company already achieved this record month performance, management believes its a strong sign for a record quarter ahead.

“This is a testament to the execution strategy and ongoing optimisations being implemented over many months by the team,” Jorge continued.

“We are also extremely pleased with the contribution of new financial partners to the total number of Motorfy Credit sales in Mexico which diversifies and adds depth to our product offering,”

Organic traffic to another car sales site owned by LatAm, Seminuevos, grew 55 per cent on the year in July.

But the company still has stiff competition. Standing in its way of being top dog, LatAm would have to beat out car sales website SoloAutos which was bought by Carsales in 2015 – a globally run giant that loves to eat up competition.

“The new Board and I are pleased to see the sales of the Company’s core FinTech product – Motorfy Credit Mexico – perform well since the end of the initial rights issue,” LatAm Chairman Mike Fitzpatrick added.

“We expect to see continued improvement in the Company’s performance in the coming months and quarters,”

Since gaining a massive boost in the ASX this morning, shares in LatAm Auto are priced at 5.9 cents each. The company’s market cap is currently valued at $23.77 million.