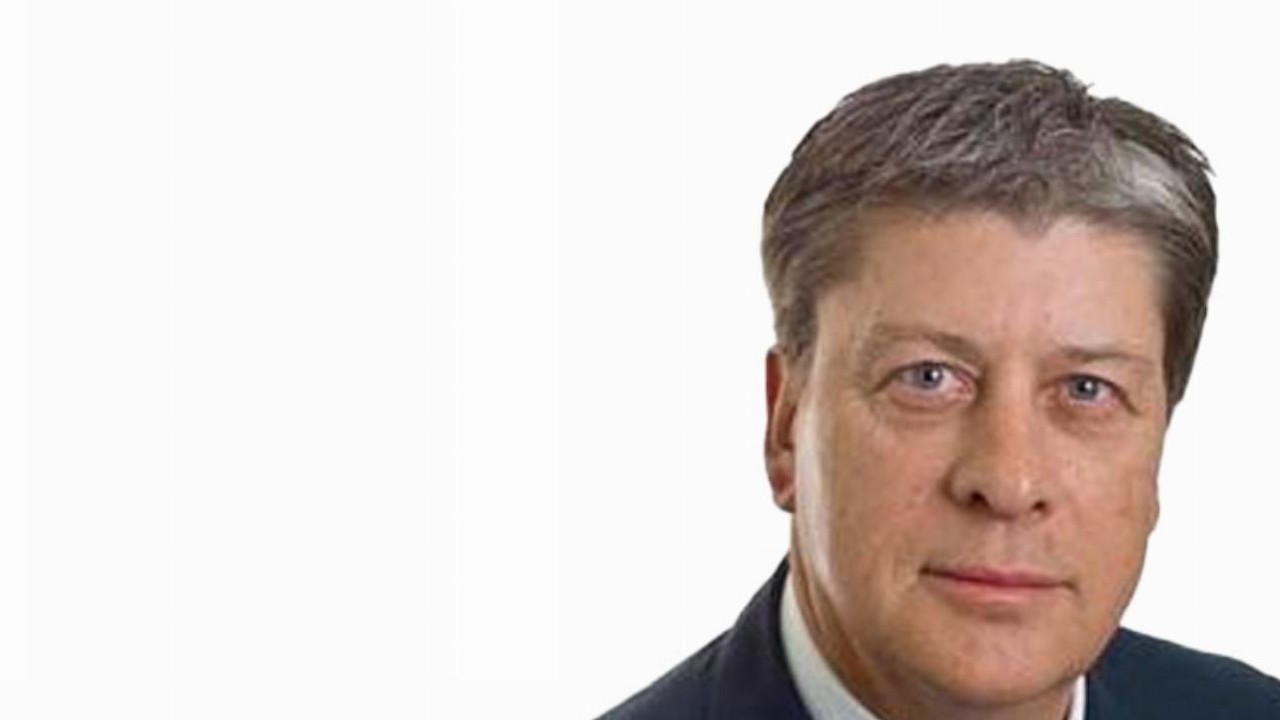 Mineral exploration company Latin Resources (LRS) has exercised its option to acquire tenement 830.691/2017 at its Salinas lithium project in the Bananal Valley, Brazil.

This was done through the company’s 100 per cent-owned subsidiary Belo Lithium Mineracao, and is part of Latin’s plan to expand its holding of “highly prospective” tenements in the region.

The company said the acquisition’s immediate consideration is US$15,000 (A$21,636) in cash and US$15,000 in LRS ordinary shares. The purchase also comes with an additional cash payment of US$75,000 which will be made 12 months after the option exercise.

Recent drilling on the acquired project area uncovered high-tenor lithium grades of spodumene pegmatites, with a peak grade of 3.22 per cent.

Latin said it will continue with its aggressive resource drilling program, comprising 25,000 metres on the Salinas project, to fast track its next major milestone of a maiden JORC resource. This follow a recently completed transformative placement of $35 million.

With the added tenement, Latin Resources’ strategic land package has expanded to over 5350 hectares in the newly defined Salinas lithium corridor, which has multiple drill targets defined.

Shares in Latin Resources were trading steady at 11.5 cents at 11:29 am AEST.