Results confirms both the thickness and brightness of the kaolinised granite is consistent within the area tested.
ASX:LRS      MCAP $55.46M 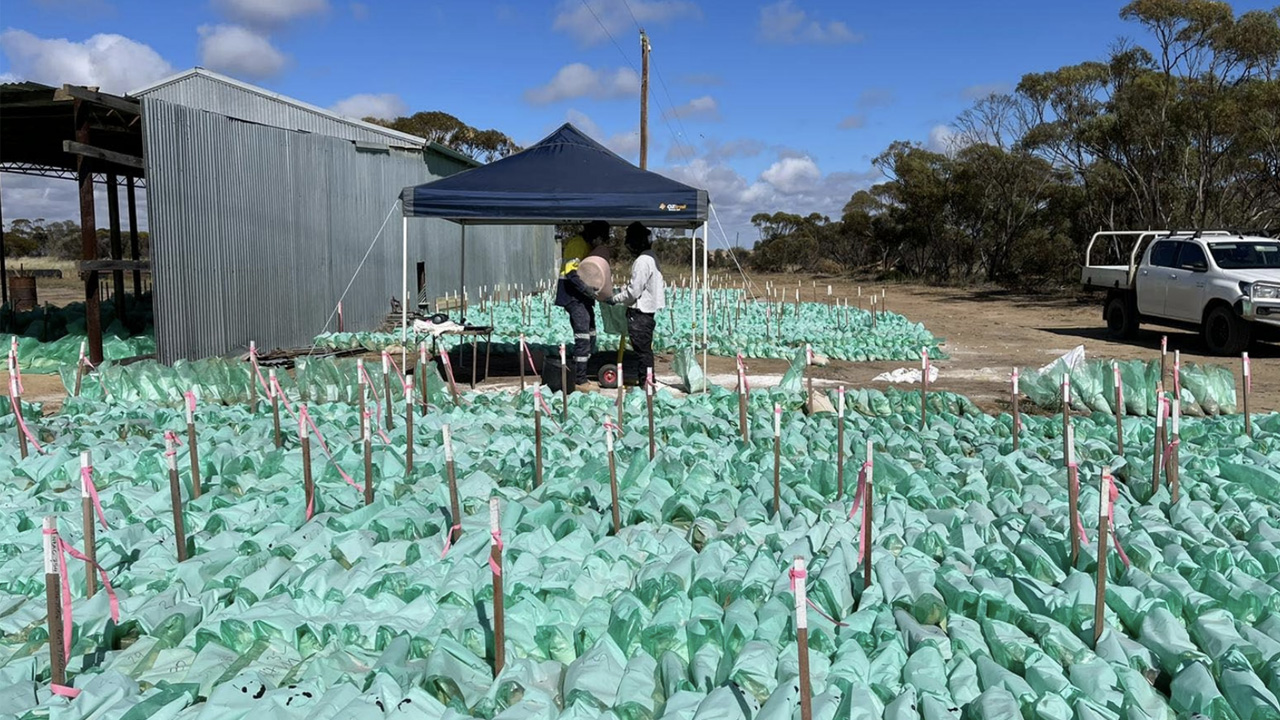 The company has been undertaking drilling to increase the current inferred mineral resource estimate (MRE) to a JORC indicated and potentially measured classification.

As part of the focused advancement of Cloud Nine, the company has completed a series of close spaced aircore drillholes at 50 metre centres as part of a wider infill and extension drilling campaign.

Results from this work have confirmed that both the thickness and brightness of the kaolinised granite is consistent within the area tested.

“They have exceeded our expectations, in that they have shown that for this area, the thickness and brightness of the kaolinite zone and grades of the halloysite zone are far better than our Inferred block model suggests,” Mr Greenaway said.

“This finding will have a significant impact on our next phase of resource estimation as we look to upgrade our model from Inferred to Indicated and potentially Measured in this area.

“These results have also given us the confidence to step-up the pace of our preliminary mining studies, as we move to fast-track the Cloud Nine Deposit towards a potential DSO operation.”