Latin Resources (LRS) has secured an additional tenement to grow its Salinas Lithium Project in Brazil.

Latin acquired the tenement through its newly created, wholly-owned subsidiary, Belo Lithium Mineracao, in the hopes of expanding its footprint at the project to the east to cover additional strike extensions, totalling over 6230 hectares.

Latin penned a 24-month option agreement over the new concession in the Bananal Valley from Mineracao Salinas, which paved the way for Latin to acquire 100 per cent of the Lajinha tenement’s interest.

“We are very pleased to have secured the Lajinha tenement area, we continue to expand our foothold in this developing regional lithium pegmatite field,” Latin Resources Managing Director Chris Gale said.

Latin must also pay the vendor a further US$50,000 within 13 months after the exercise, while Mineracao will retain a net smelter royalty of 3 per cent.

A systematic resource definition drilling campaign is currently underway 6.3 kilometres west of the new tenement, where results have confirmed high-tenor lithium. Assays from the work included one metre at 3.22 per cent lithium oxide from 112.3 metres.

Latin said it plans to mobilise its regional mapping team to the new area to begin systematic mapping, outcrop, and stream sediment sampling in the hopes of identifying potential drill sites.

“… this strategic expansion approach to our exploration is critical for long-term success of developing our first maiden JORC resource,” Chris Gale said. 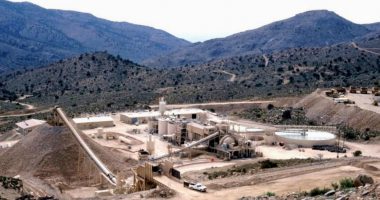 Shares in Dateline Resources (ASX:DTR) have spiked in early trade after the company released a fresh…

ResApp (ASX:RAP) receives 510(k) clearance from the US Food and Drug Administration (FDA) for its at-home… 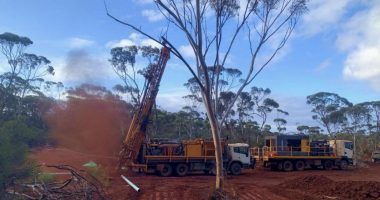 Galileo Mining (ASX:GAL) raises $20.4 million for the Callisto palladium-nickel discovery within the Norseman project in…