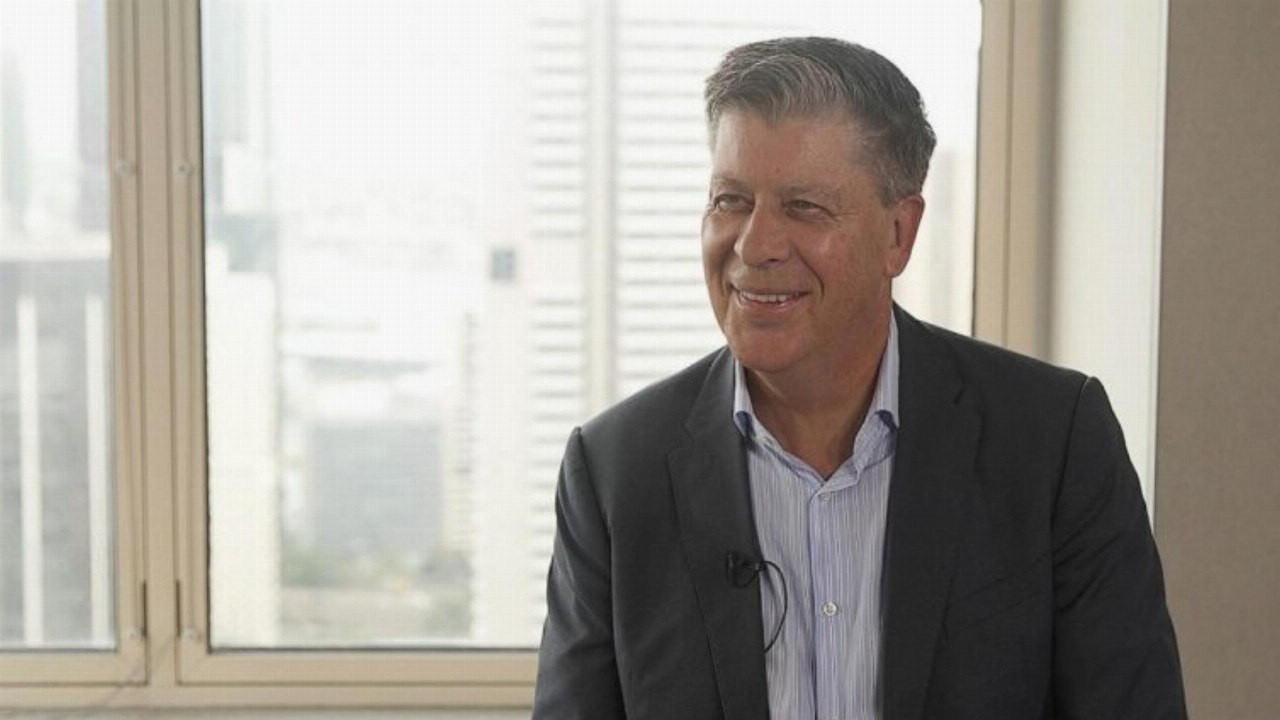 This area is part of the Salinas Lithium Project which is in the highly prospective Jequitinhonha Valley district of the Minas Gerais province which is a known lithium pegmatite area in Brazil.

After experiencing delays earlier this year due to COVID-19, the company has begun field work and mapping.

Executive Director Chris Gale was pleased to have started the long-awaited field work.

“It has been a difficult working environment with Brazil having one of the highest rates of COVID-19 cases in the world,” Mr Gale said. “However, we are now back on the ground and the company has developed a detailed work program on our very exciting Brazilian lithium projects.”

During the height of delays, the company prioritised compiling and reviewing data which highlighted multiple target areas within the Salinas Lithium Project.

After the review, Latin collected 82 samples from the Bananal Valley area, including 38 stream sediment samples and 44 rock chip samples — all of which have been dispatched to the lab for analysis.

The initial mapping focused on a four square kilometre area which identified the spodumene-bearing pegmatites over strike lengths of more than 200 metres.

Once Latin Resources receives the results, it will finalise the relevant documents to begin drilling.