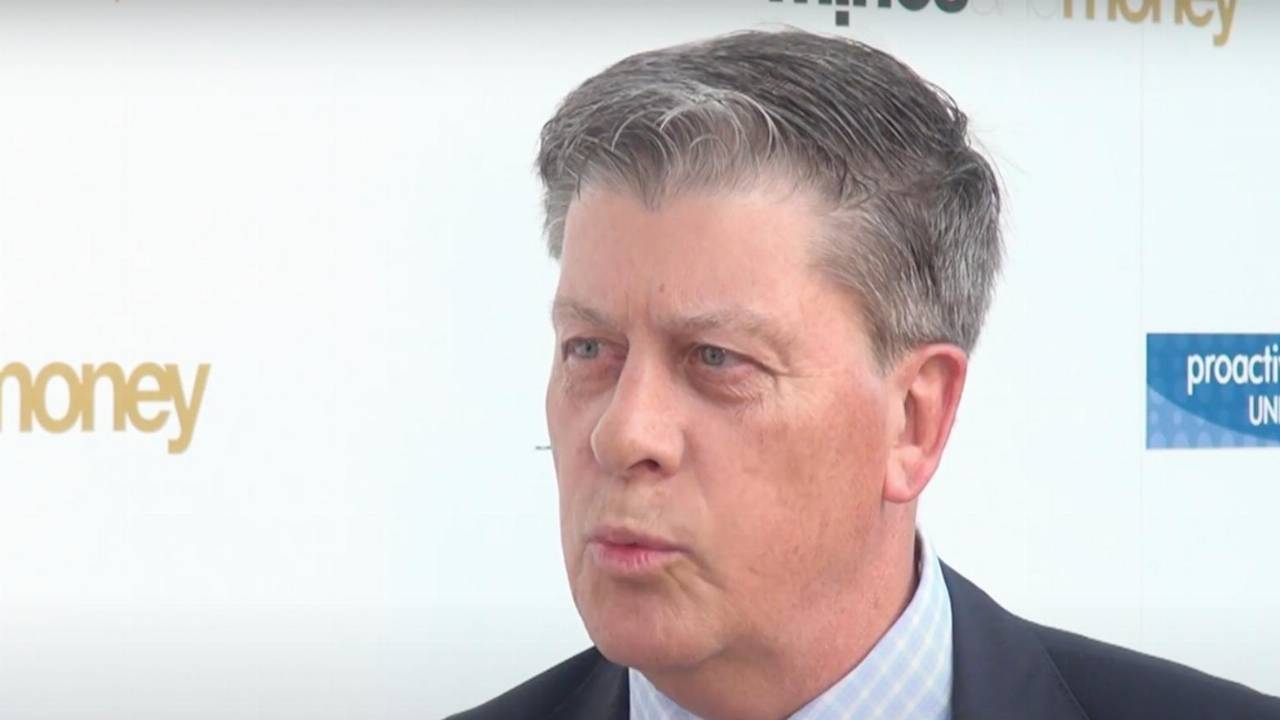 Mineral exploration company Latin Resources (LRS) has announced it will diversify its portfolio by signing up to a gold project in NSW.

Latin has signed a binding farm-in agreement with the unlisted Mining and Energy Group for the Yarara Gold Project, with the potential to earn up to a 75 per cent interest.

The gold project is located in the sought-after Lachlan Fold Belt, east of Albury, which is already home to several successful gold projects.

In particular, the project covers 50 kilometres of strike of the Yarara Shear Zone, which contains 20 dormant, historic, high-grade gold mines as well as numerous gold workings.

“The Yarara Project presents an excellent opportunity to secure a significant and highly prospective gold project, which has not benefited from modern exploration techniques, in an emerging area of the Lachlan Fold Belt which has an established reputation as a world-class mineral province,” he said.

The decision to sign on to the Yarara gold project has been labelled strategic by the company, who’ve previously focused on lithium and other minerals.

“Now we have our South American projects fully funded in Peru and Argentina, we can move our focus onto a very exciting gold project in the Lachlan Fold Belt, an area that shows incredible promise to enable LRS to become an exciting Australian junior explorer,” Chris said.

Latin stocks remain flat despite the news, trading at 0.6 cents each.