Latitude Consolidated (ASX:LCD) could have found the “new gold camp” in WA 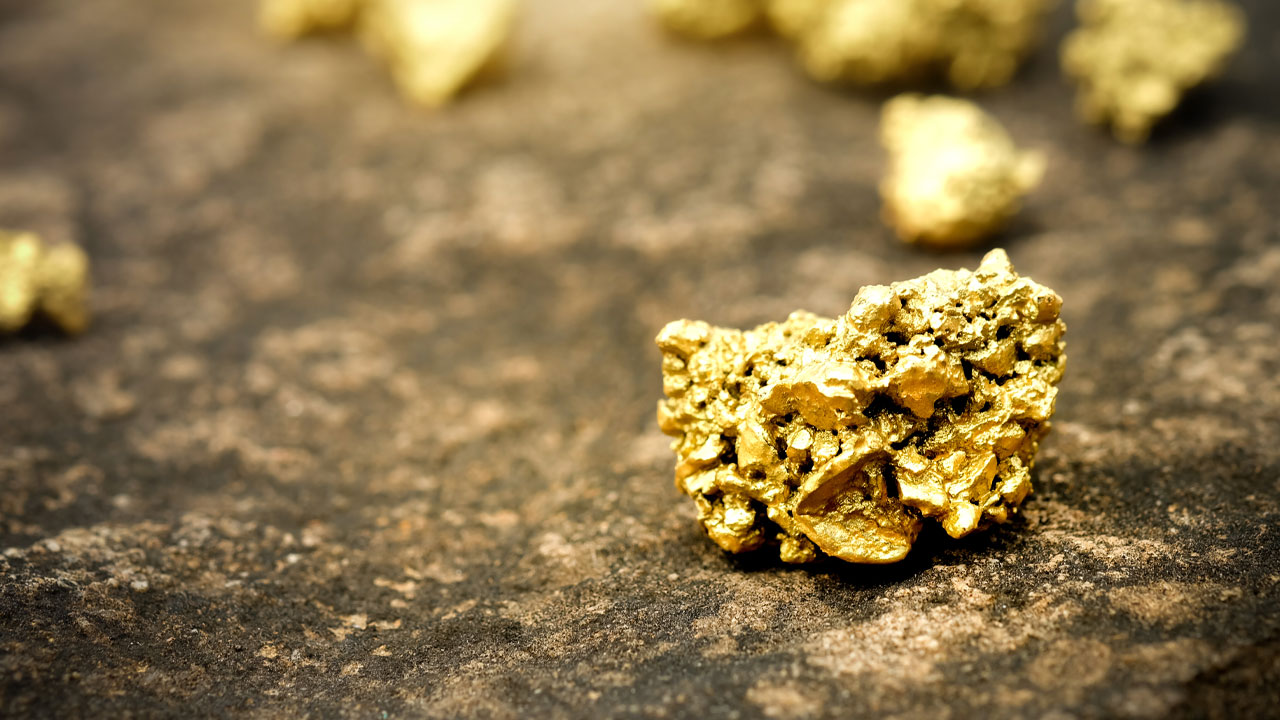 Circle Valley is located 85 kilometres south of Norseman in Western Australia. It encompasses a soil-covered section of the southwestern Albany-Fraser Mobile Belt where limited aircore drilling has located gold mineralisation in two separate locations, Anomaly A and Fenceline (both of which are prospects).

Despite these positive indications, no systematic gold exploration has been undertaken at the project.

“Multiple kilometres of unexplored magnetic features extend from each of these prospects,” the company explained.

Being able to see the two bedrock gold occurrences in an unexplored terrain is an excellent indicator of the gold potential. As a result, Latitude describes this find as the “new gold camp.”

Field activity has now commenced, with auger geochemical sampling to commence in the coming weeks.

Last year, the company confirmed that the Ministry of Mines and Development in Gwanda, Zimbabwe intended to cancel the certificates of registration for the Mbeta Project.

Latitude did write to the Ministry against the cancellation, however, the company has now decided to allow the cancellation to go ahead due to the current lithium market and the probable legal costs that may be included.

Chairman Tim Moore sais Circle Valley gives the company an opportunity to explore an area that has seen little exploration but is very prospective for gold mineralisation.

“Exploration at Circle Valley will also complement our recently acquired option over the Skye Gold Project in the Gawler Craton of South Australia, with both projects fitting our current low‐cost, high‐impact desired project profile,” he said.

“In line with this strategy, and following a detailed review of the current market, the board has made the decision to withdraw from Zimbabwe, which will allow the cancellation of the Mbeta Project to proceed. Latitude will now focus its resources on unlocking near‐term value from its gold exploration portfolio in Australia and on assessing other potential project opportunities that better align with the company’s growth strategy,” he added.

Latitude is up four per cent on the market this afternoon, trading for 2.6 cents each at 3:53 pm AEST.