LCD believes the Circle Valley project has potential for mineralisation similar to the multi-million ounce Tropicana deposit which lies within the same belt.
ASX:LCD      MCAP $45.09M 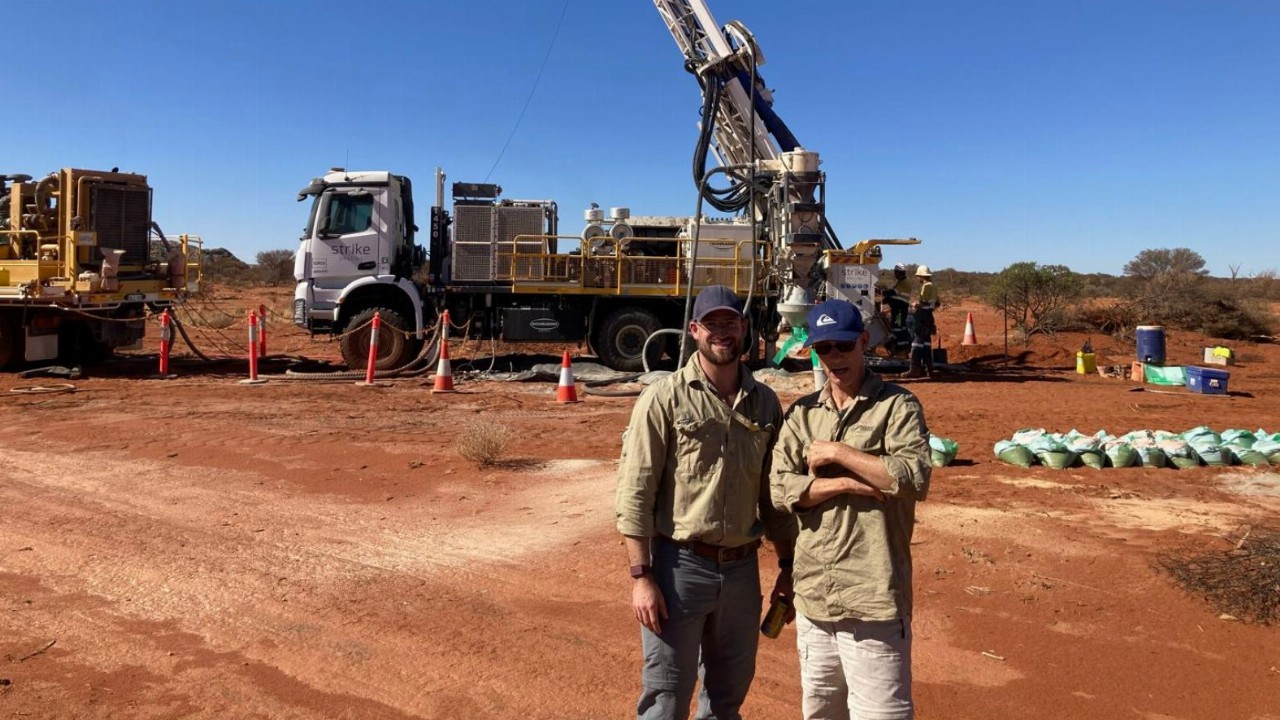 This program sought to build a depth of cover model over the project area and map the basement geology. It was also designed to provide a better understanding of the stratigraphic, metamorphic and structural architecture at Circle Valley.

The Circle Valley Project is located within the Albany-Fraser Mobile Belt which hosts the multi-million-ounce Tropicana gold deposit, and Latitude believes Circle Valley has potential to be prospective for ‘Tropicana-style’ mineralisation.

LCD drilled two lines of aircore holes with numerous holes ending in mineralisation below the transported cover at the top of fresh rock.

“These results from Circle Valley are very encouraging. When we designed the program
we were not expecting to intersect thick gold mineralisation,” CEO Tim Davidson said.

“We simply wanted to map the depth of cover and improve our understanding of the geological setting to aid with future exploration.”

Latitude considers the multi-element results as one of the more important outcomes of the program as it begins to define the potential footprint of the mineralisation, which currently stands at 400 metres wide by 1.2 kilometres long and remains open to the north, east and west.

“The 400-metre wide zone of gold anomalism at Anomaly A, and similarities between the end of hole multi-element results and pathfinder geochemistry observed at the multi-million ounce Tropicana deposit leave us very encouraged by the prospectivity of this tenure,” Mr Davidson added.

LCD plans to undertake follow-up drilling at the project which is being co-funded through the WA Government’s Exploration Incentive Scheme. The program will test for extension to the north, east and west where mineralisation remains open.