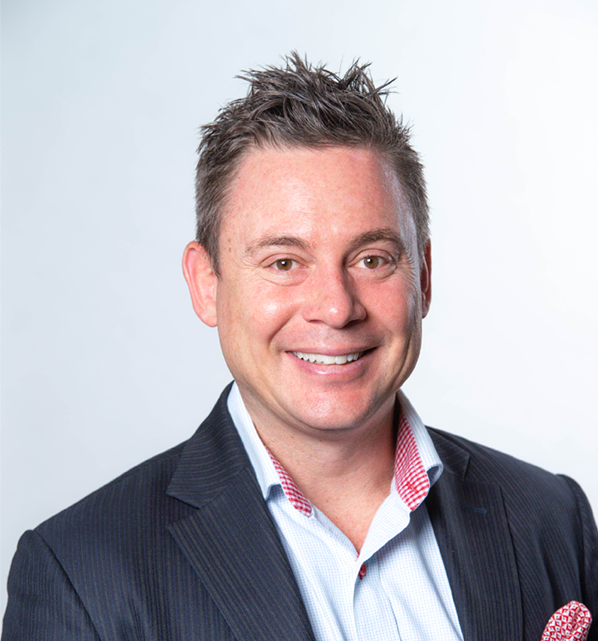 LBT Innovations (LBT) has signed a binding agreement with Hettich to acquire 50 per cent of Clever Culture System (CCS), giving it full ownership.

CCS was established in 2013 as a 50:50 owned joint venture between LBT and Hettich for the exclusive development and commercialisation of LBT’s APAS technology.

The transaction’s total value is $4 million, which will be divided between cash, shares, and options. A cash payment of $1 million will be made. 30.66 million LBT shares worth $2.8 million will be given. Eight million options will be offered with an exercise price of 25 cents per share and a three-year expiration date.

Following the acquisition, LBT will have $5.5 million in cash reserves, plus $800,000 is expected from the research and development tax incentive. Hettich will have a 9.6 per cent shareholding in LBT.

CEO and Managing Director Brent Barnes said the acquisition will provide many strategic benefits for the company.

“This acquisition represents an important strategic outcome for the Company unlocking value for LBT shareholders. On completion, it will deliver LBT full control of CCS at a critical time in the commercialisation of the APAS® Independence,” he said.”

“Ultimately, we will benefit from an increased share of margin from each APAS instrument sold providing a faster path to breakeven for the Company.

“This consolidated ownership significantly simplifies the structure of CCS which we believe has potential benefits for all shareholders, including Hettich, who will become LBT’s largest shareholder.”

The company will hold a conference call on Wednesday the 12th of January to discuss the acquisition.

The acquisition is expected to be complete by the end of this week.

LBT by the numbers