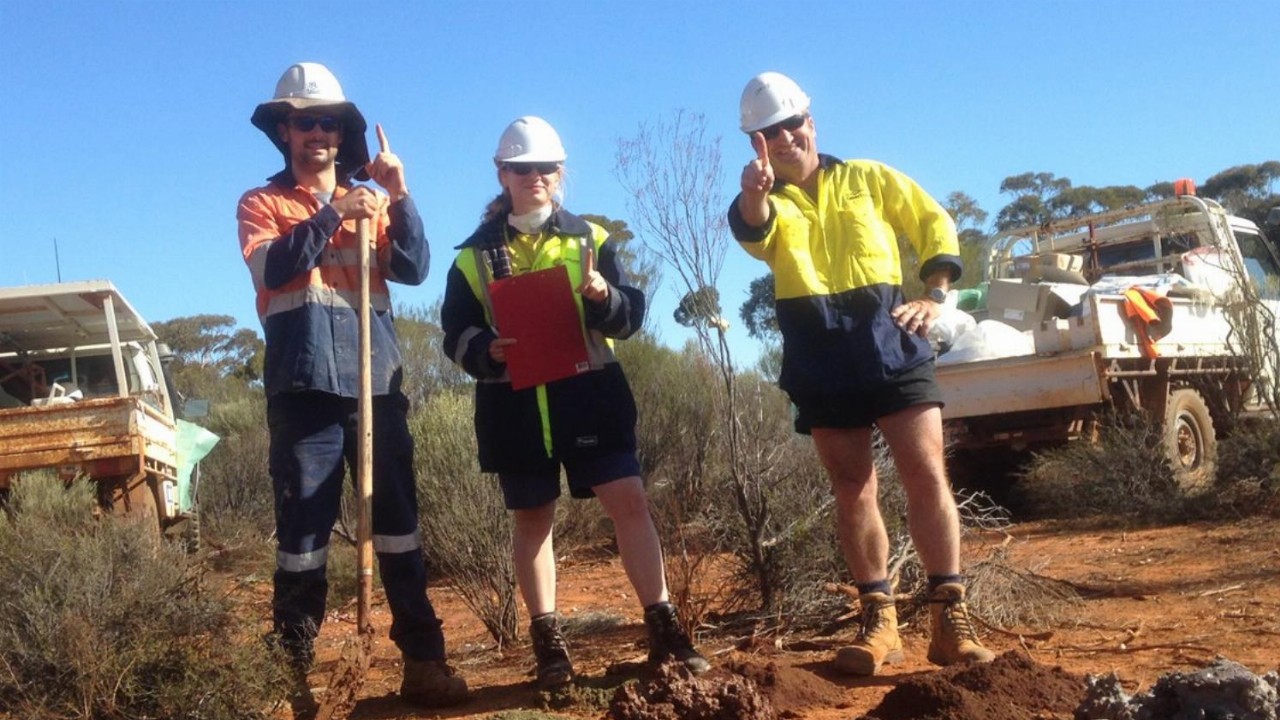 Lefroy Exploration (LEX) has received assay results from a reverse circulation (RC) and diamond drilling program at the Burns prospect.

The Burns prospect lies within the Eastern Lefroy tenement package, which is part of Lefroy’s namesake gold project in Western Australia.

The 22-hole RC and diamond drilling was completed earlier this month and covered 4026 metres of the Burns gold-copper system to evaluate its depth and strike.

Lefroy is particularly impressed with one hole which returned an outstanding intercept. Results include 60 metres at 5.22g/t gold and 0.38 per cent copper from 112 metres downhole to end of hole including 20 metres at 12.2g/t gold, 0.87 per cent copper and 1.7g/t silver from 144 metres.

“The intersection in LEFR260 is outstanding by any measure and is quite exciting. We will need to look north, south, east and deeper from this discovery hole to establish the structure which has delivered this intersection,” Chairman Gordon Galt said.

Drilling also identified a magnetic anomaly 300 metres to the north of the prospect. This anomaly is yet to be tested.

Lefroy is waiting on results for another 12 holes and expects to receive these by the end of March. It will also undertake follow-up diamond drilling to extend the mineralisation.