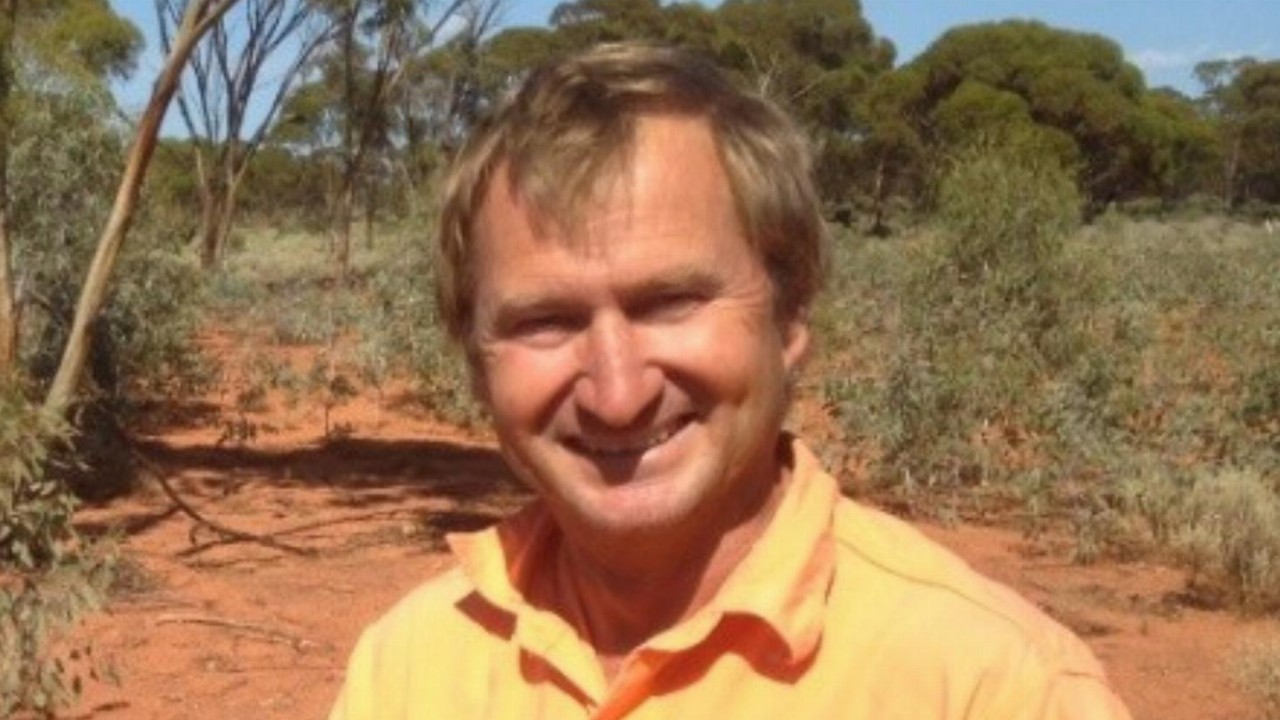 The Burns Prospect lies within the company’s Lefroy gold project which is located about 50 kilometres southeast of Kalgoorlie, Western Australia.

LEFR320, 321 and 323 totalled 534 metres and evaluated the immediate along strike continuity of high-grade copper-gold mineralisation in LEFR260 which was drilled in 2021.

LEFR260 is known as the Burns discovery hole and two drill sections, one 20 metres north and one 20 metres south, were selected as the ‘optimal’ positions for the three RC holes to be completed in order to test the interpreted plunge of the high-grade gold and copper zone.

The hole reached a downhole depth of 222 metres and returned multiple significant intervals of mineralisation totalling 111 metres in thickness.

“The intersection in LEFR320 is outstanding by any measure and continues our excitement about the Burns area,” Chairman Gordon Galt said.

The company said LEFR320 showed similarities to LEFR260 which reportedly demonstrates the northern continuity of the high-grade zone and supports the geometry of the modelled interpretation.

Only the gold assays from the other two holes are complete with results to date including 15 metres at 1.17 g/t gold from 100 metres in LEFR321. Multi-element results are pending.

Lefroy Exploration said the results from the three RC holes have provided further support for a single, 1000-metre diamond hole to be drilled into the Burns system. The hole will target the gold-copper zone and is expected to be completed in May.