Lefroy’s Lucky Strike project proving to be quiet the charm 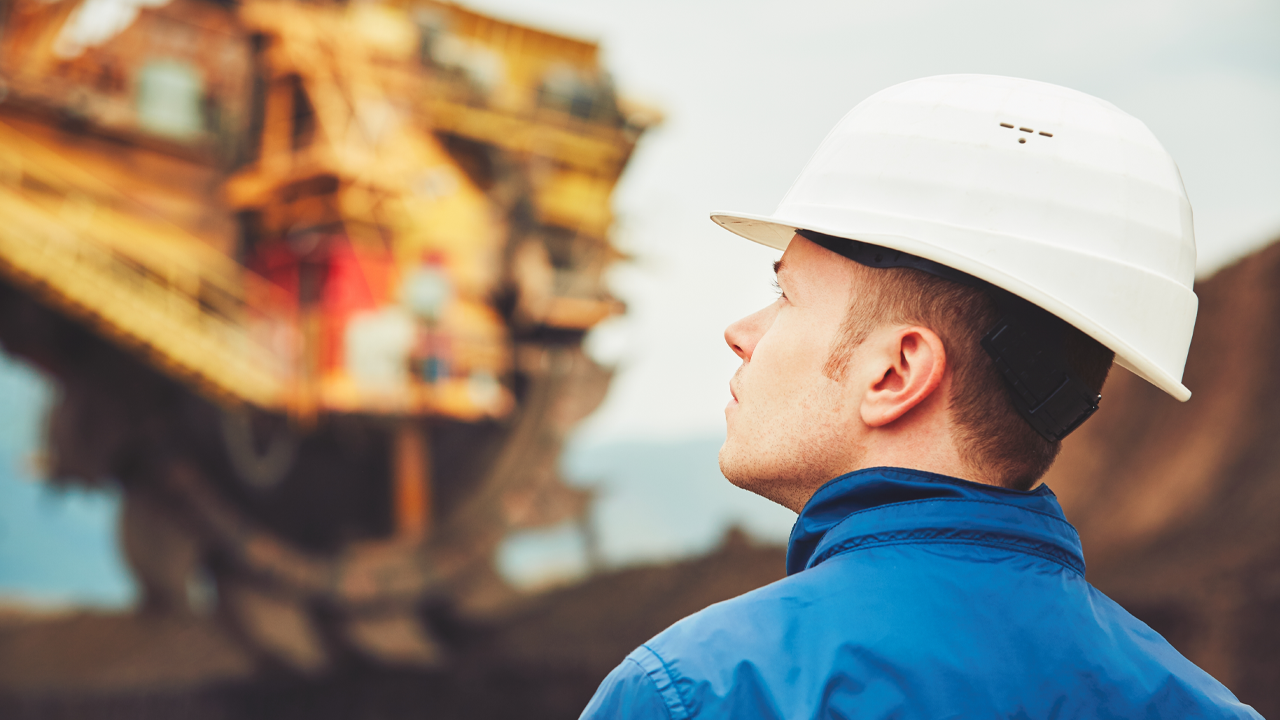 Lefroy has announced results from a recent RC drilling program at Lucky Strike.

Gold mineralisation was initially discovered by Lefroy in 2017 following aircore drilling. The Lucky Strike trend was identified as a highly prospective structural corridor. The area nearby which comprises the Havelock, Neon and Erinmore prospects, have identified gold anomalies. This is a continuous focus for the company.

The recent drilling program included six drill holes totalling 1182 metres. It was aimed at evaluating the along strike and down plunge extent of the gold mineralisation hosted by Banded Iron Formation (BIF) intersected in hole LEFR 132.

The company also completed holes LEFR133, 134, 135 and 136. Each of these intersected a deep oxide sequence of shale, black shale and strongly oxidised BIF beneath approximately 12 metres of transported cover. The BIF package at Lucky Strike has now been confirmed over 460 metres of strike.

These encouraging results confirm the mineralised nature of the deeply oxidised BIF unit which Lefroy now interprets as a major gold mineralised structure open along strike.

The company is planning the next stage of RC drilling which will involve multiple 80-metre steps out drill sections to the southeast of Lucky Strike and deep RC drill evaluation of the air core anomalies at the prospect.

Drilling is expected to commence in August 2019.