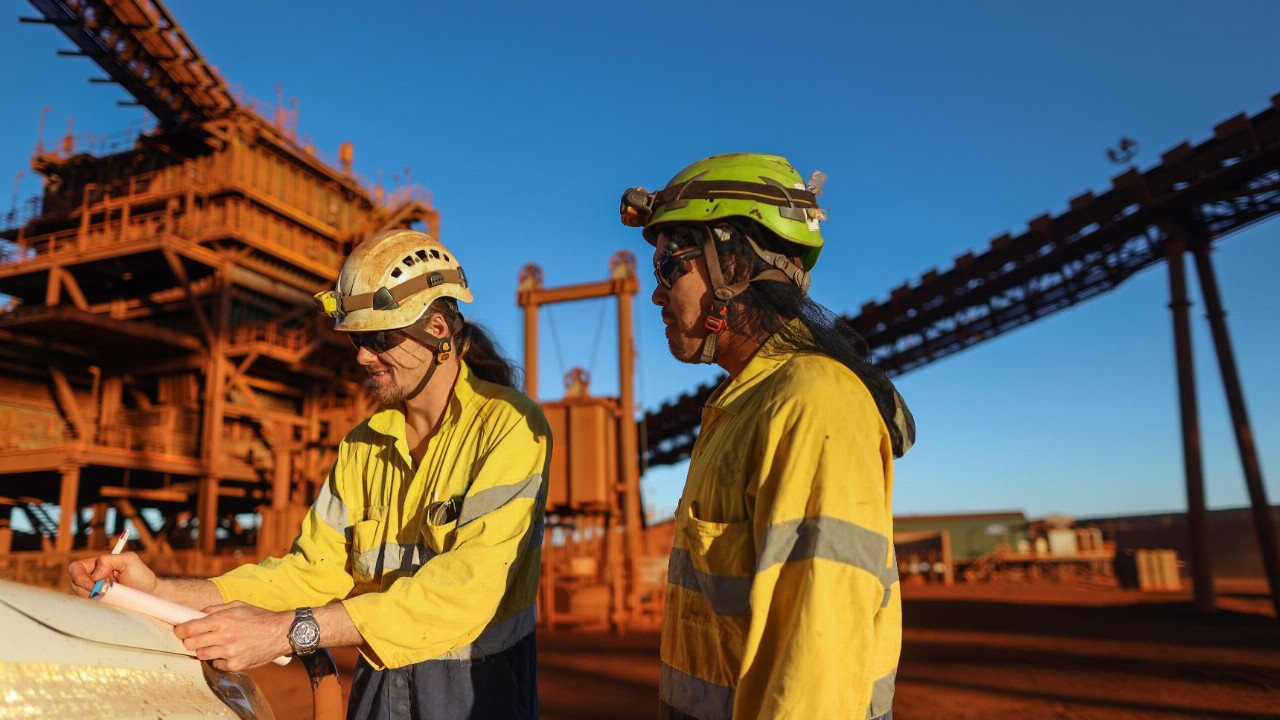 At the Mt Celia project, the company has begun additional reverse circulation drilling to test the strike extensions of the Blue Peter and Kangaroo Bore mineralisation.

The definition drilling will cover 2200 metres and is expected to be completed within a fortnight.

Additionally, Legacy said four monitoring water bores and one production water bore were constructed last month, to support ongoing hydrogeological studies with an outcome from the study expected at the end of the month.

The survey is said to have picked up anomalous chargeability over kangaroo Bore and Blue Pete deposits and indicated anomalous areas in the area surveyed.

Legacy said the IP survey will assist in identifying new targets for gold exploration with drill testing of anomalies and targets potentially adding to the current indicated and inferred resources of Mt Celia.

On that point, the company has incorporated recent assay results from drilling in March in the ore body model, with a review of the current resource estimates underway.

In other news, LCY completed another reverse circulation drilling program at the Yilgangi project following on from work completed in December last year.

The program consisted of 33 holes that aimed to uncover strike continuity of known mineralisation at Golden rainbow and Rainbow prospect.

Once assay results are received, the company plans to carry out additional resource estimation work.

LCY by the numbers