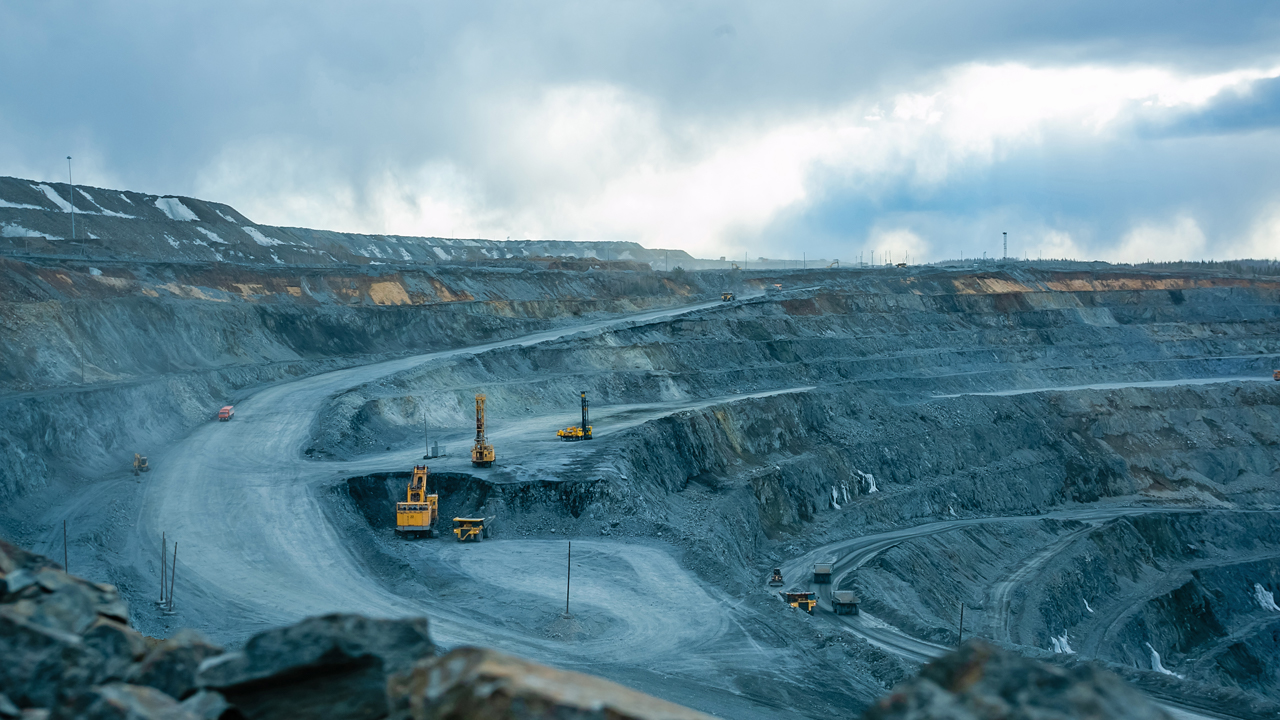 Legend Mining has provided an update on exploration activities over its Rockford project in the Fraser Range of WA.

A number of exploration programs gave either just been completed or are ongoing across the Rockford Project.

The survey comprised of four 3 kilometre lines spaced 200 metres apart and utilised a 200 amp transmitter with 200 by 200 metre loops.

A low frequency was used to provide better detailed information on the character and possible source of the conductor.

The D5 conductor was originally identified by MLTEM surveying and occurs near the southwest hinge of a NE-SW trending feature.

Air-core drilling to the immediate east of D5 increased the prospectivity of the feature with results of 14 metres at 0.37 per cent nickel, 0.43 per cent copper and 0.03 per cent cobalt from 72 metres.

Geophysical modelling of the survey data is currently being undertaken by Legend’s geophysical consultant and will involve the integration of all geochemical and geological data.

It is anticipated that a diamond drilling program to test the new D5 conductor will be finalised in early October.

Regional air-core drilling continued during August and September with the drilling of a further 69 holes for 5351 metres.

Assay results for 28 holes have been received with the remaining 41 holes still pending.

“This survey was designed to optimise the modelling. of the D5 and other surrounding conductors which will be the focus of the upcoming diamond drilling program,” Managing Director Mark Wilson said.

“We expect to announce details of this diamond drilling program in the first week of October. Meanwhile further EM surveys are active at Areas Q and U to give follow up diamond drill targets along with the Shackleton, Worsley and Crean prospects,” he said.