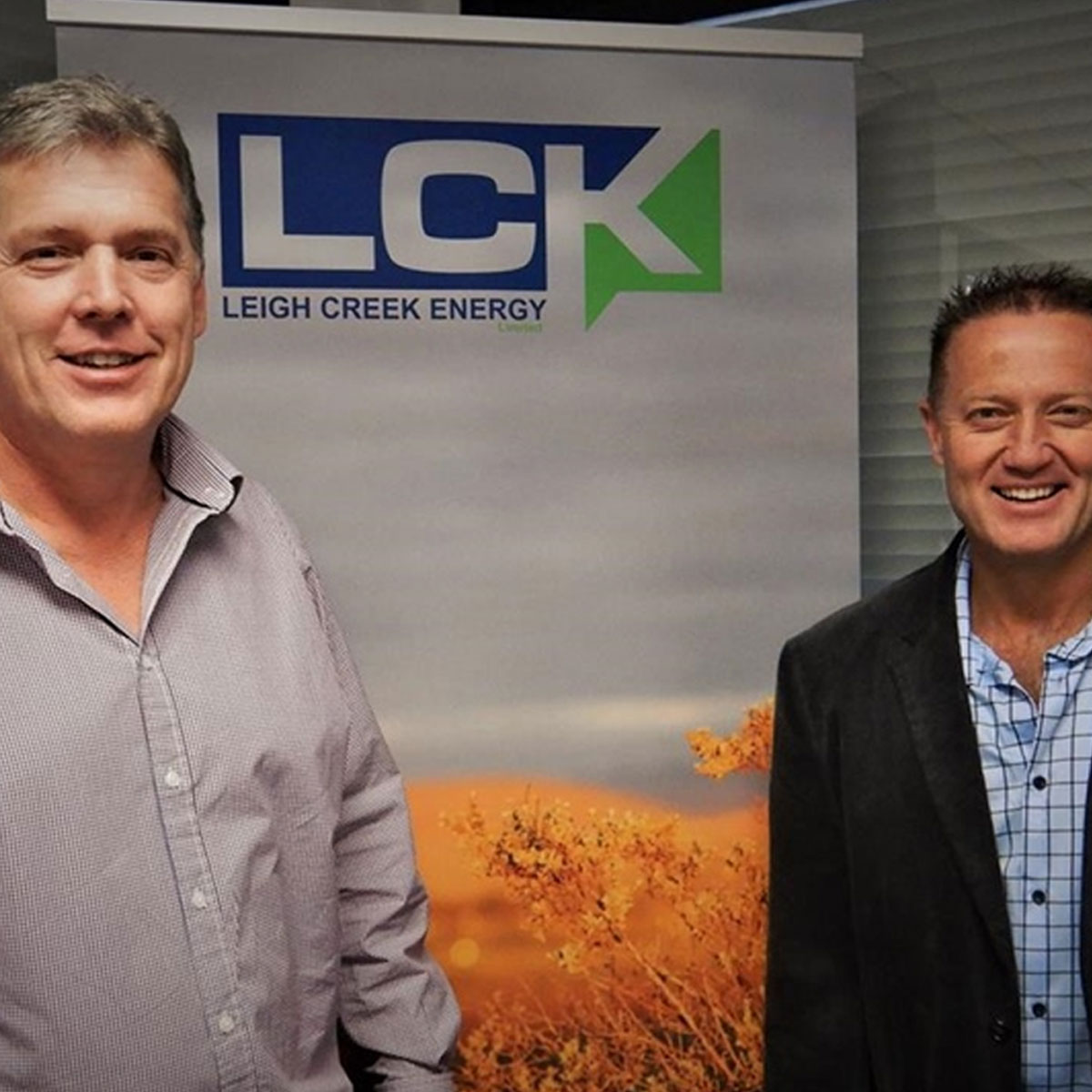 Leigh Creek Energy (LCK) has signed a memorandum of understanding (MOU) to exclusively negotiate the acquisition of the Mulpun ISG, or in-situ gasification, project in Chile from Antofagasta Minerals SA.

Leigh Creek said finalising the acquisition of the project was subject to completing due diligence and negotiating final terms, with the latter targeted for April 2022.

The company said the project has all approvals in place, over three years of planning, a feasibility study, front end design and early site works completed.

Initial drilling and hydrological results provided by Antofagasta as well as other previous work pointed to the project’s suitability for in-situ gasification, according to Leigh Creek.

Leigh Creek said the estimated recoverable gas for Mulpun of 1,100 petajoules represented an effective doubling of its existing 1,153 PJ of company reserves.

On completion of the transaction, the company said it intends quickly moving to first gas production from Mulpun in the December quarter this year, and first commercial production in 2023.