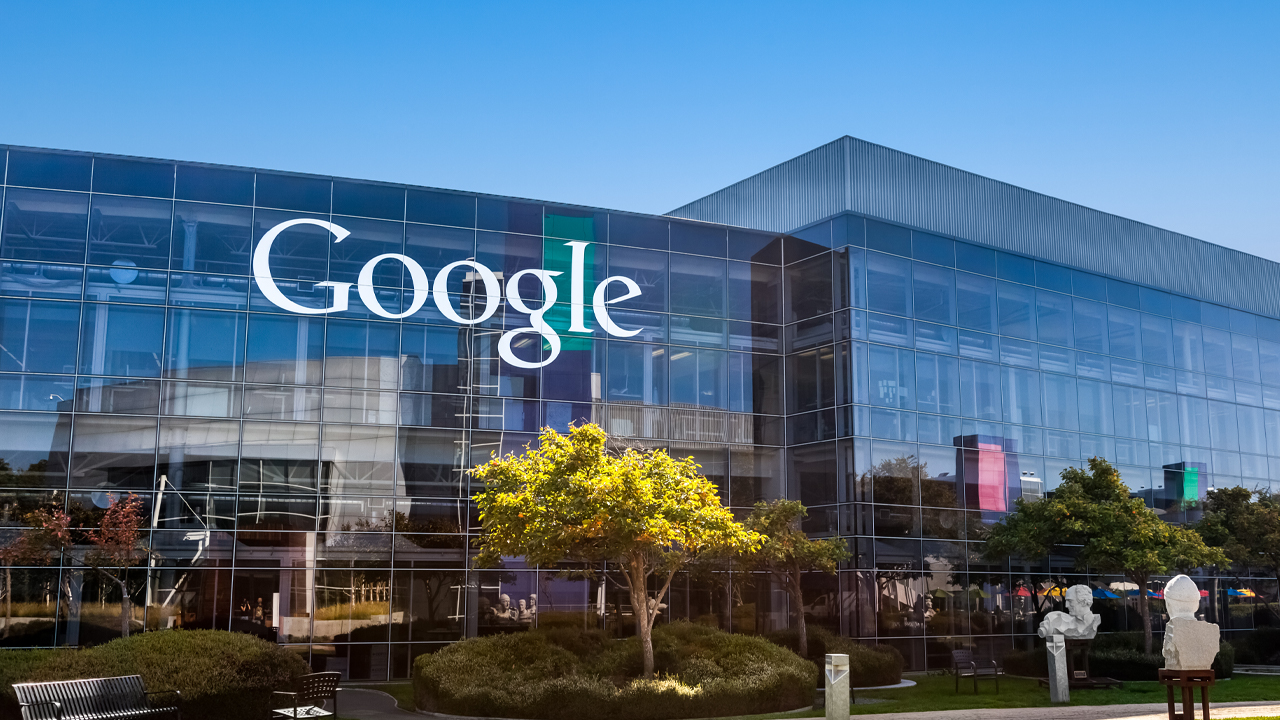 ASX 200 company Lendlease has bolstered 5.46 per cent in the share market this morning after pulling the curtain back on a historic AU$20 billion deal with Google.

The multinational construction company has entered an agreement to develop Google’s landholdings in the Silicon Valley region. The deal represents the largest business contract in Lendlease’s history.

Specifically, the company will develop holdings in San Jose, Sunnyvale and Mountain View in San Francisco’s Bay Area. Lendlease will be committed to turning these projects into mixed-use communities.

Google is looking to integrate its own offices into the newly developed communities.

The US$15 billion deal, or AUD$20 billion, will see Lendlease undertake master planning, entitlement and overall developments for the three areas.

“This joint agreement between Google and Lendlease will help address the need for new housing in the San Francisco Bay Area,” Lendlease CEO of its American division Denis Hickey said.

In total, Lendlease estimates the development will cover 15 million square feet of residential, retail and hospitality uses in the community’s neighbourhoods.

“We’re eager to contribute our world class approach to creating unique urban communities, and we are focused on delivering outstanding places that redefine how people choose to live, work, connect and contribute to creating an active community,” Denis said.

Development is expected to take 10 to 15 years, with Google and Lendlease working closely throughout the process.

“Lendlease has a wealth of knowledge and expertise in residential, retail, and mixed use developments,” Google Vice President of Real Estate Services David Radcliffe commented.

According to Lendlease, production could start as early as 2021 depending on the planning approval process.

“Today’s agreement expands on an existing and successful partnership that will help us deliver on two important objectives: our commitment to accelerate the production of residential units in the Bay Area, and our plan to build mixed-use developments,” David added.

Lendlease previously rubbed shoulders with Google in 2016 for a consortium bid on a Sydney project – the White Bay Power Station site. The partnership was one of many proposals knocked back by the Aussie Government.

Today’s news, however, joins an already existing active relationship with Lendlease looking to cap off Google’s London headquarters development some time next year.

These deals are part of a massive pipeline for the construction and development company, which could reach $100 billion in the next few years from $74.5 billion.