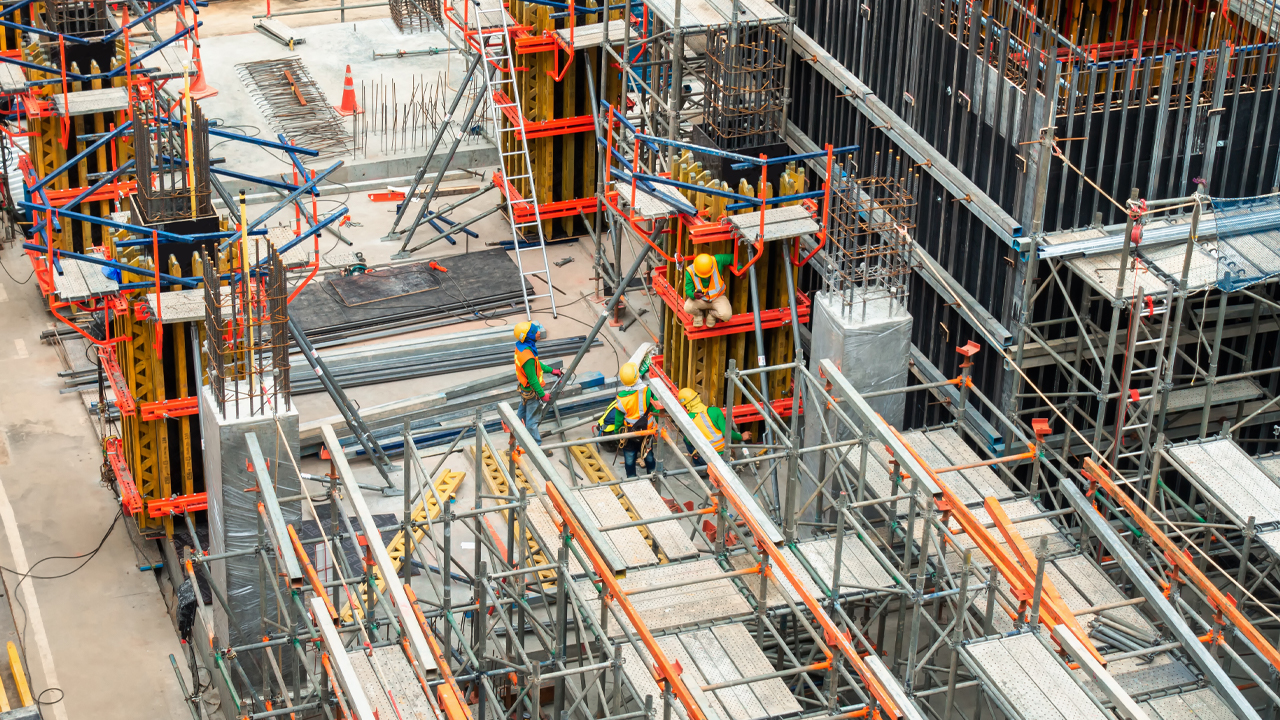 Construction company Lendlease’s profits are down 41 per cent for the 2019 financial year.

Last year Lendlease reported its profits were at $792.8 million, which has sunk to $467 million this year.

The company’s Chairman, Michael Ulmer, said the underperformance of its engineering and services business is to blame.

Leading on from Michael’s comments, CEO and Managing Director of Lendlease Stephen McCann confirmed the impact of the engineering and services business’ downfall, stating it will be removed.

“It was a financially challenging year for the group… As noted in the Chairman’s Report, the decision was made that the engineering and services business is non core and will be separated from the group,” Stephen said.

Despite the damage done to profits, the market has responded favourably towards Lendlease today. The company’s share price is up 10.52 per cent, currently sitting at $14.96 apiece at AEST 1:57 pm.

This may be due to the growing portfolio of developments Lendlease is constructing globally. So far, the company has ongoing projects in North America, Europe, Asia and Australia.

Lendlease points out its strategy has been to secure projects in “gateway cities,” which it defines as metropolises with high population growth, appealing employment prospects, resilient property and economic cycles and attractive global investment.

According to Stephen, “over the last five years, the urbanisation pipeline has grown significantly from $25 billion to approximately $80 billion, within the total development pipeline of $100 billion”.

Stand out projects on the register include Victoria Cross in Sydney, Lakeshore East in Chicago and MIND in Milan.

The company also notes it is the preferred development partner for the $14.5 billion Thamesmead Waterfront and $2.7 billion Birmingham Smithfield projects in the UK.

Shareholders will receive a final $0.30 dividend, bringing the years total to $0.42 per stapled security.