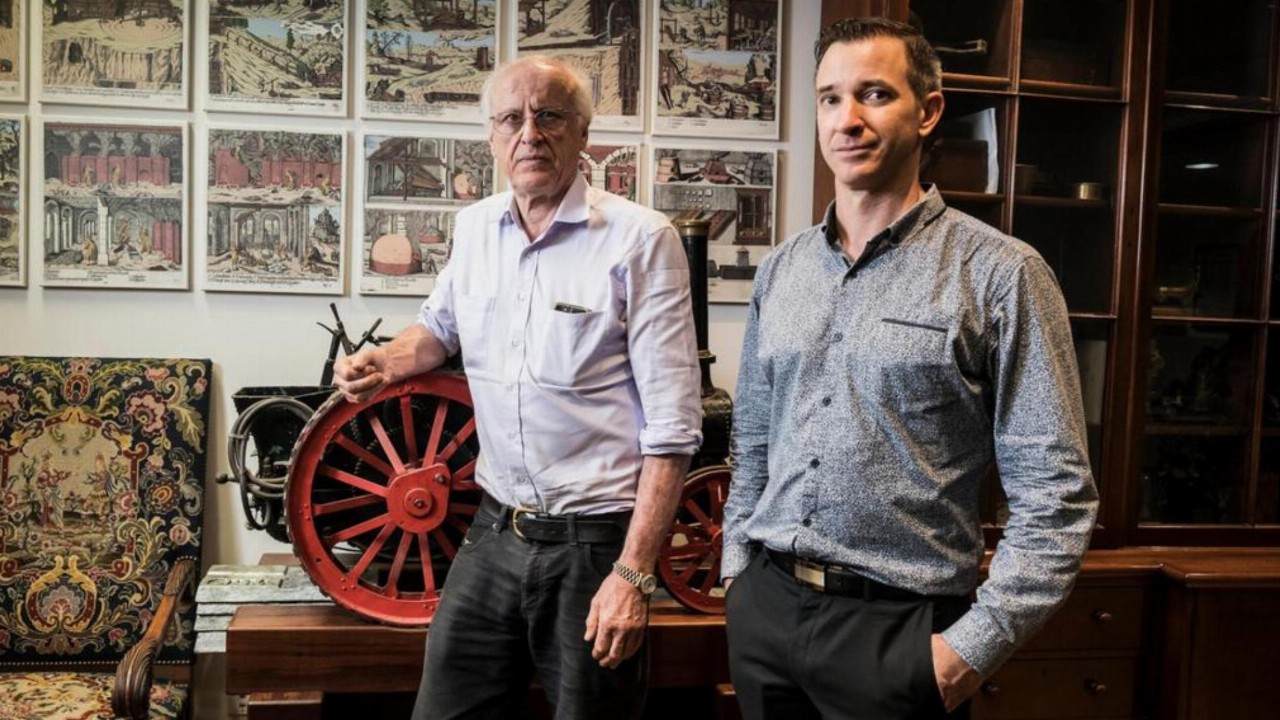 Over the weekend the company drilled the two holes, targeting an electromagnetic anomaly on the margin of an intrusive rock unit within the Fraser Range Project in Western Australia.

The first hole, LADD001, intersected a package of intrusive rock units but did not return any significant sulphides.

The second hole, LADD002, encountered the same package of intrusive rocks as well as bands of pyrrhotite, or iron sulphides.

“While we have identified the likely source of the EM conductor at Lantern East, and found the sulphide not to contain the nickel and copper for which we were hoping, we believe this is an exceptional region to be exploring,” said Managing Director Brad Underwood.

“We also expect to finish within the week a diamond hole at the Lantern South prospect while ongoing EM surveying identifies new targets for drill testing” he added.

The hole which is being drilled at Lantern South is testing beneath LARC012, which hit 41 metres at 0.19 per cent nickel and 0.15 per cent copper.