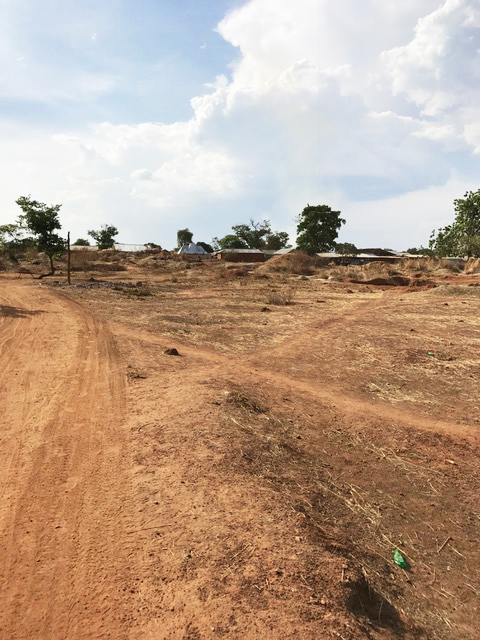 Lindian Resources has reported the first pass assay results at its Guinea Bauxite Project, as part of the process in the newly purchased mine.

Lindian purchased 51 of the project in April, from KB Bauxite Guinea SARLU and shareholder Guinea Bauxite.

The company reports the results as to complete the technical due diligence phase. Lindian is to pay $US1 million over the next two years, for site purchase with options of increasing interest to 75 available.

“We will provide a more comprehensive update very soon on progress in Guinea as well as report on the excellent progress we are now making in Tanzania with our drilling program,” he said.

The project is located 64 kilometres from Sangaredi Railway and 155 kilometres from deep water Kamsar Port. Lindian cited infrastructure as a compelling key to purchasing the project, providing ease of shipping bulk ore.