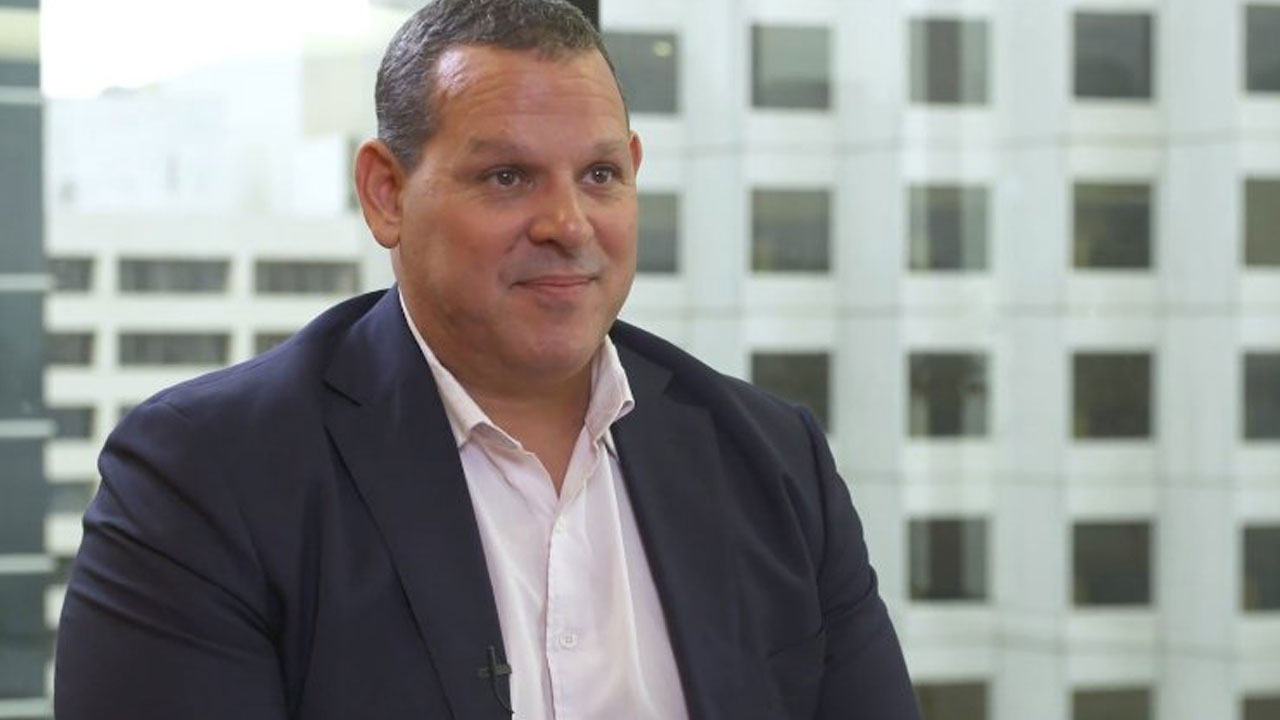 The discovery was announced to shareholders today after Lindian geologists carried out some fresh geological work in the area to go hand-in-hand with drilling results and fieldwork from 2019.

The new Conglomerate Bauxite areas include a one-kilometre extension to the north of the Bouba Plateau at Gaoual and a whole new area to the south dubbed Bouba South.

Lindian said these new areas could add “significant scale” to both the Bouba Plateau and the project’s total Conglomerate Bauxite.

Bauxite is a sedimentary rock with high aluminium content. The rock is the main commercial ore of aluminium.

According to Lindian, Conglomerate Bauxite is considered a superior form of the rock and generally has a higher grade of contained aluminium combined with chemical properties that make it more efficient to refine.

“Our Geologists continuing to identify significant areas of Conglomerate Bauxite and therefore increasing the scale of the very high-grade Bauxite is just further testament to the world-class nature of our project. The prospect of being able to commence drilling so quickly is extremely exciting for us,” Lindian Managing Director Shannon Green said.

The newly-discovered northern extension has similar mineralisation qualities to the Bouba Plateau to which it is directly connected. While the Conglomerate Bauxite is at a lower elevation, Lindian said it shows all the geological attributes of having similar grades and depths to the Bouba Plateau.

Meanwhile, the new Bouba South area appears to be very high-grade, according to Lindian, with very little iron oxides being observed by company geologists. The company said it believes the new zone is a continuation of the Bouba Plateau that was crosscut by the Tomine River, which separates the new area from the main plateau.

Lindian shares have declined 4.17 per cent today as the market takes another downturn. Shares in the company are currently trading for 2.3 cents each at mid-morning AEDT.