Lindian Resources (LIN) has receieved an out of court settlement offer, in its ongoing Malawi case.

The offer is the latest move in the court case, which relates to the company's Kangankunde Rare Earths Project in Malawi.

Lindian had an exclusive option agreement with geologist Michael Saner and his company Rift Valley Resource Developments (RVR) for a 75 per cent stake in the Kangankunde project, signed back in August, 2018.

However, Lindian claims Saner and RVR pulled out of the agreement just months later, in November, 2018, citing changed circumstances in Malawi.

They also presented Lindian with a separate agreement offer for the sale of the Project, on completely different terms to those originally agreed upon.

Lindian decided to enforce their rights under the original offer, which it believes is still valid, however the High Court of Malawi disagreed.

The High Court ruled with RVR and Saner, a move which Lindian labelled "disappointing".

The company decided toappeal the High Court of Malawi's decision, and as of this month was waiting on a court date.

However, in a twist, Lindian has now recieved an out of court settlement offer from RVR and Saner.

The exact offer, and what this will mean in terms of the company's stake in the project, is yet to be revealed as Lindian considers its options.

"The Company maintains that neither Saner nor RVR have any grounds on which to refuse to perform their obligations under the Option Agreement on the Original Terms," said Lindian in a statament.

"Lindian maintains that it will continue to pursue all avenues open to it to obtain the best possible outcome for the shareholders of the Company," it added.

Following today's announcement regarding the settlement offer, shares in the company are trading up 7.69 per cent, at 1.4 cents per share at 12.42 pm AEST. 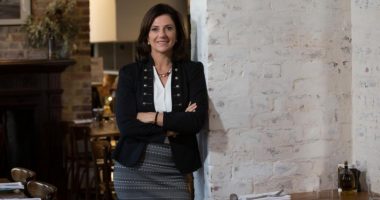 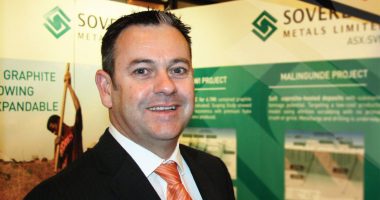