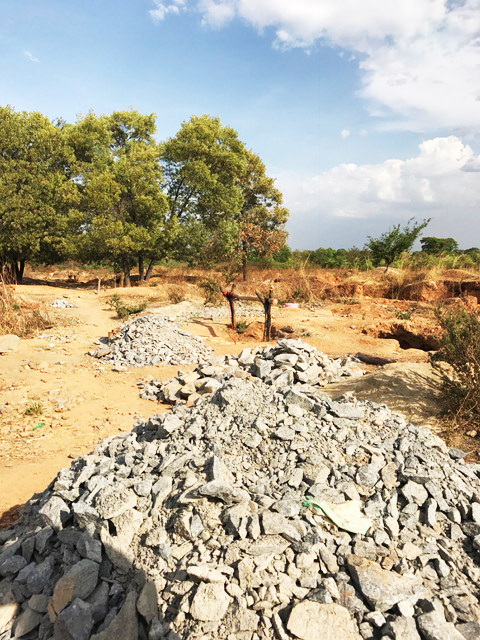 Lindian Resources has updated shareholders on its progress in Tanzanian mining Pare and Lushoto projects today. Ten metre thick bauxite mineralisation was discovered at Pare and 13 samples from 12 drilled holes were analysed.

A further 54 drilled holes are planned for a total of 66. Further samples have been sent for continued analysis. On-site surveying at Pare began last year.

Recent analysis from nine samples at Lushoto show aluminium averages at 48.05 per cent, peaking at 55.94 per cent. Silicon samples averaged at 0.9 per cent.

Lindian however dropped 9.09 per cent in the market today. Shares continue to sit at 1 cent a piece in a company market cap of $4.833 million.

The company made mining news earlier this year in April after signing to purchase majority in a Guinea bauxite project.

The company moved to trade US$1 million over two years for 51 per cent in the Gauoal Bauxite Project from KB Bauxite Guinea SARLU.

Twenty-one Gauoal samples have shown aluminium peaking at 73.99 per cent.

Lushoto has been known to house high-grade bauxite since 2003. The Pare and Lushoto projects are located 50 kilometres apart.