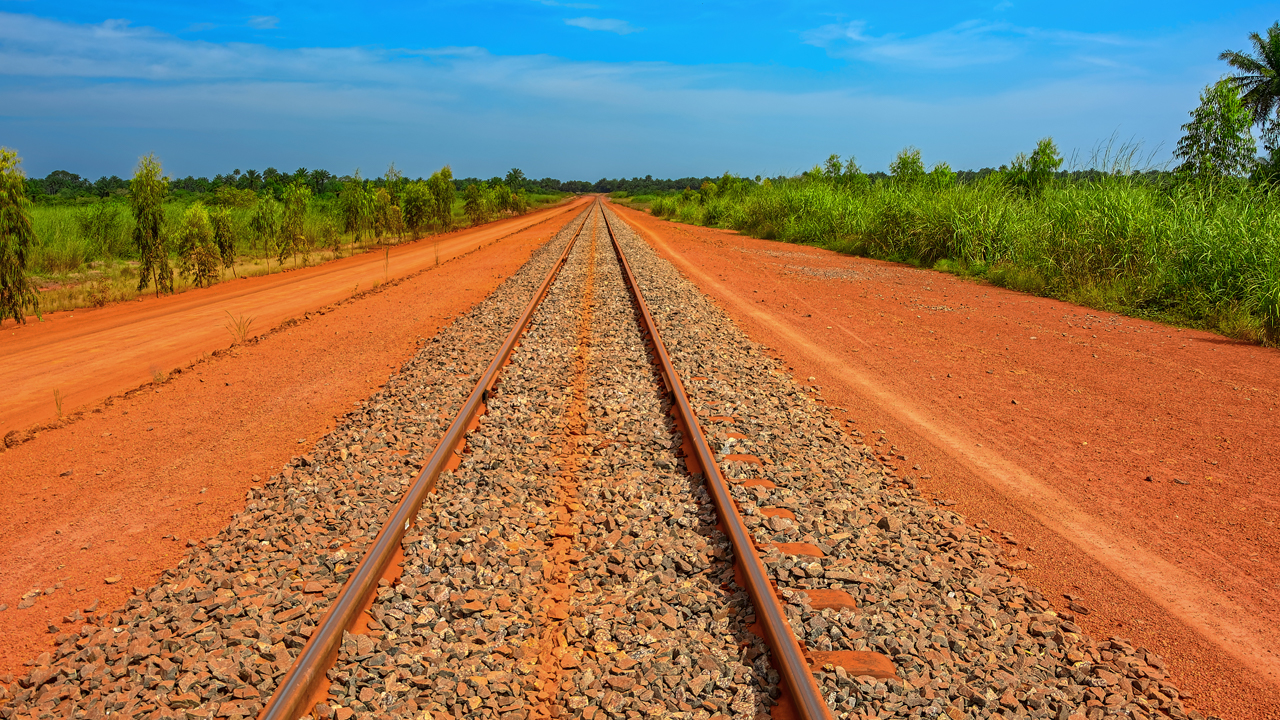 Lindian Resources has appointed Sahara Natural Resources to complete its Phase 1 drilling program at its Gaoual Bauxite Project in Guinea.

Sahara is the African Specialists providing services to the mining, oil and gas, agribusiness and marine sectors.

The Gaoual Project is located in Guinea, West Africa and is one of the two major ‘Conglomerate Bauxite’ occurrences, discovered in Guinea.

Bouba Plateau is the primary conglomerate bauxite target within the Gaoual Project.

“We are very pleased to be partnering with Sahara who have an excellent international reputation and strong local capabilities to deliver,” he said.

“In line with our recently fast-tracked timeline, permitting at Gaoual is on-track to
be completed ahead of drill equipment mobilisation in late November,” he added.

Lindian Resources had high-grade bauxite assets on both West and East coasts of Africa.

Bauxite is the main source of aluminium and is used in a lot of industries like the chemical industry, refractory, abrasive, cement, steel and petrol industry.

Results from the Phase 1 drilling program is expected to be received in December 2019.

“With the first hole set to be drilled in December, we are confident of having initial results from this program by calendar year end,” Shannon said.

“I look forward to reporting further updates as we move closer towards commencement of drilling at Gaoual,” Shannon added.