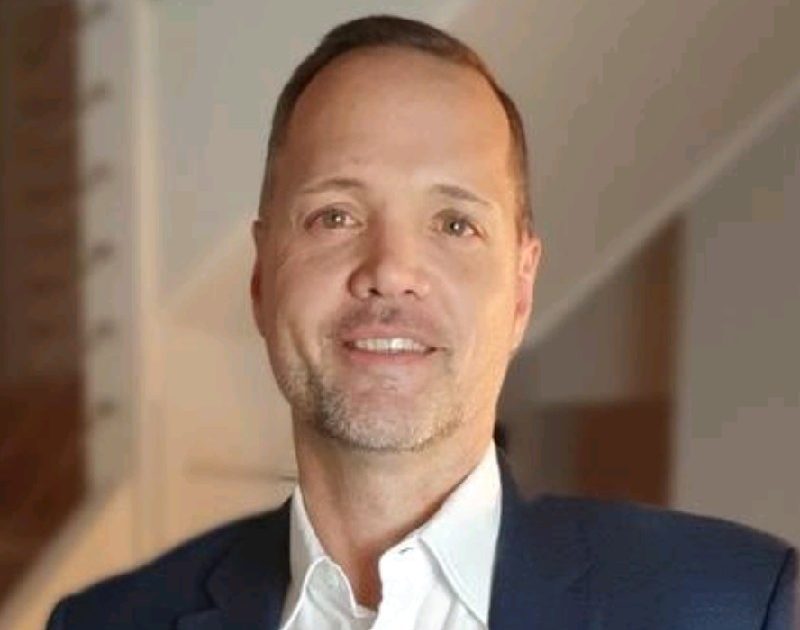 James Brennan will take up the role of CEO and Executive Director of the Linius Board, working out of the company’s Melbourne headquarters.

The role comes with a $330,000 annual salary, plus superannuation, along with a potential 25 per cent bonus. He is also eligible to receive up to three million performance-based shares.

Most recently, Mr Brennan held the role of Head of Product at software services company Integrated Research (IRI), leading the launch of three major products which were adopted by over 200,000 users in the first quarter of IRI’s 2022 financial year.

The new CEO’s appointment runs in parallel with Linius’ investment in its software-as-a-service products, LVS and Whizzard. The company said this investment is now starting to pay dividends, with some key clients already onboarded in the target education and sports market segments, including the University of Newcastle, Racing.com and English Premier League soccer club, Wolverhampton.

“I look forward to developing and executing a clear purpose and focused product vision that adds value to the Linius brand,” Mr Brennan said.

Outgoing CEO Chris Richardson will remain on the board of Linius Technologies, focusing on the company’s blockchain startup.

Chairman Gerard Bongiorno thanked Mr Richardson for his time with the company.

“I would also like to thank our outgoing CEO, Chris Richardson, for his six years at the helm, during which time the company successfully proved the technology and evolved its product range to set in train the commercialisation strategy that’s now gaining traction,” Mr Bongiorno said.

Meanwhile, technologist Clive Malcher has been appointed the role of Chief Technology Officer (CTO) to oversee technology requirements as the company enters its commercialisation phase.

Throughout his career, the new CTO has been at the cutting edge of the media tech market, having helped draw the roadmaps that guided the construction of some of the earliest digital platforms in broadcasting for video-on-demand and publishing for e-books.

Additionally, Mr Bongiorno will transition from Executive to Non-Executive Chairman.

The company said these appointments will help guide its acceleration of revenues across its core segments of education, sports and business.