Test work will be undertaken to improve the understanding of the reservoir characteristics and according to LIO is critical to planning commercialisation of the Lofin gas field.
ASX:LIO      MCAP $24.85M 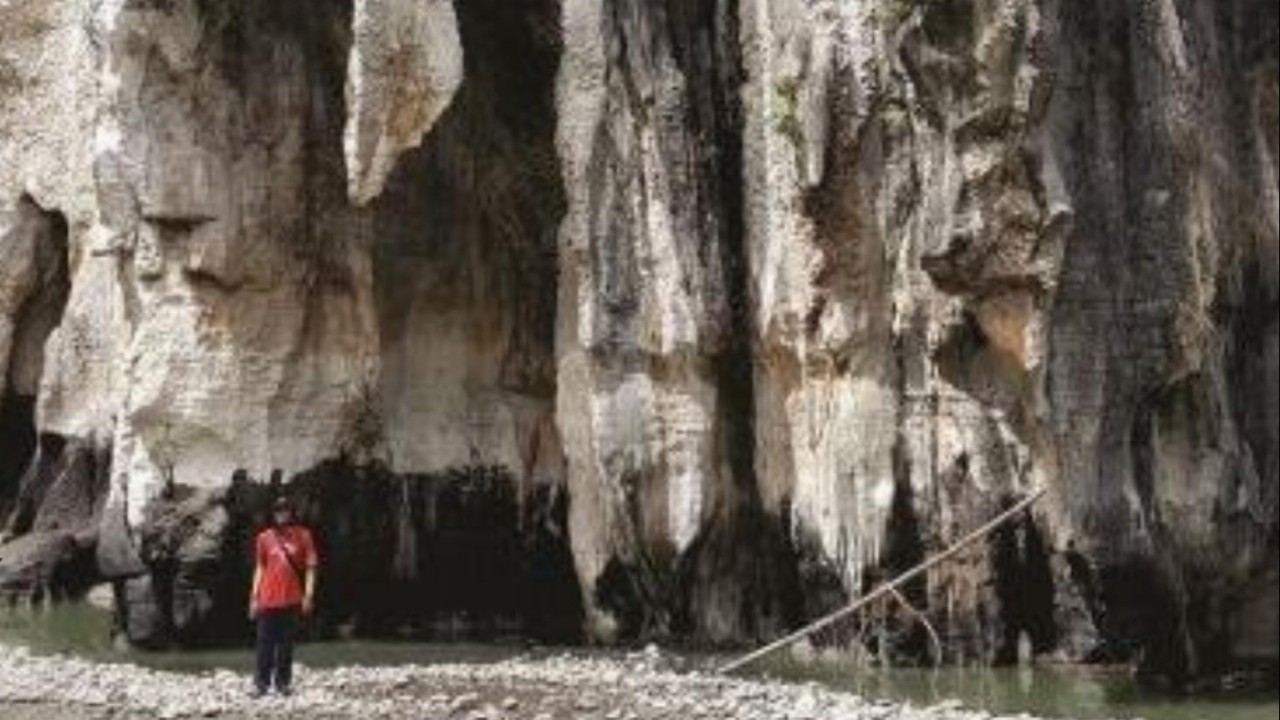 Lion Energy (LIO) will soon undertake a test of the Lofin-2 well, located onshore of Indonesia, following approval from its joint venture partners.

LIO has a 2.5 per cent working interest in the Seram (Non Bula) Production Sharing Contract (PSC) area and is the operator of the East Seram PSC.

In 2015, the well reportedly delineated a continuous gas column of 1300 metres, marking one of Indonesia’s largest recent onshore gas discoveries.

According to Lion, the upcoming test work will enable critical fluid and reservoir information to be obtained and will be key to planning commercialisation of the Lofin gas field.

In particular, the well test is hoped to improve the understanding of the reservoir characteristics, re-affirm the contingent resource estimate and assess the gas deliverability of the well for early commercialisation.

Moreover, the objective of the testing is to enable preparation of a ‘Put-On-Production’ application with the Indonesian regulatory body, SKK Migas, under which the joint venture would produce gas from the existing well.

Of the total amount, the JV has already paid around US$1 million (A$1.4 million)

A staged development plan is anticipated with the potential for initial gas sales during extended well testing, the results of which LIO said will guide the full development plan.

Lion’s Chairman Tom Soulsby said the company was looking forward to the testing, which he said marks a key step in the commercialisation of the Lofin gas resource.

“The testing program forms part of an exciting 2022 for Lion on Seram island as we will also be conducting a 200 kilometre onshore seismic survey in our East Seram PSC which will target an impressive inventory of prospects and leads some of which are analogous to the Lofin field,” he said.

At market close on Tuesday, company shares were trading grey at 6.1 cents.

LIO by the numbers