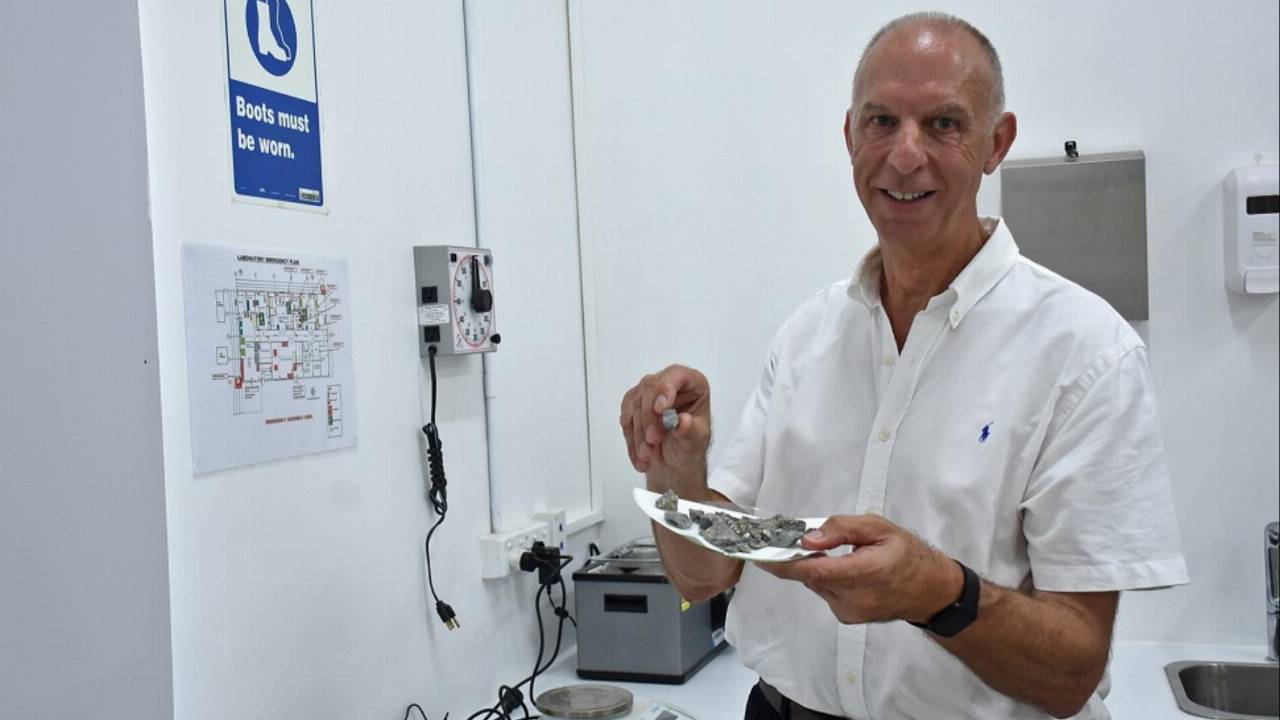 Lion One Metals (LLO) has commenced diamond drilling at the newly-defined, high-grade target, Biliwi, which lies within the Navilawa tenement in Fiji.

The first hole is to test the Biliwi lode at a depth of approximately 55 metres below the surface.

Two weeks ago at the beginning of dry season, surface sampling recommenced, with a main focus on the Banana Creek prospect.

“Lion One believes Banana Creek is emerging as a very high priority greenfields target in need of near-term drill testing,” the company told the market.

Additionally, further work is also planned at the Matanavatu prospect where earlier surface samples returned 32.30 g/t of gold over 0.65 metres.

The company will test multiple high priority drill targets at the project in the dry season, which will continue until late this year.

At Tuvatu, another diamond drill is currently drilling hole TUDDH497 at the same direction but 6 degrees steeper than recently completed hole TUDDH496.

Both of these holes test the east-west trending Murau lodes, part of the Tuvatu West lode network. Results from these holes will be reported once they are known to the company.

Lion One Managing Director, Stephen Mann, is encouraged by the structures identified in the last few holes.

“The intervals drilled into these structural corridors have intersected zones of very good alteration including pyrite, carbonate and alkaline feldspars, as well as traces of base metals which have proven to be good pathfinders,” he said.

“In addition, several very fine specks of visible gold have also been recognised,” he added.

Previously announced, Lion One purchased a third drill rig, which was delayed overseas due to the pandemic. This rig is now expected to be shipped late July.

“The addition of this rig will enable Lion One to successfully complete its goal of drilling in excess of 20,000 metres of diamond core across the entire Tuvatu gold project over the next 12 months,” the company said.

LLO by the numbers