Liontown buys back royalties from Westgold for lithium sales 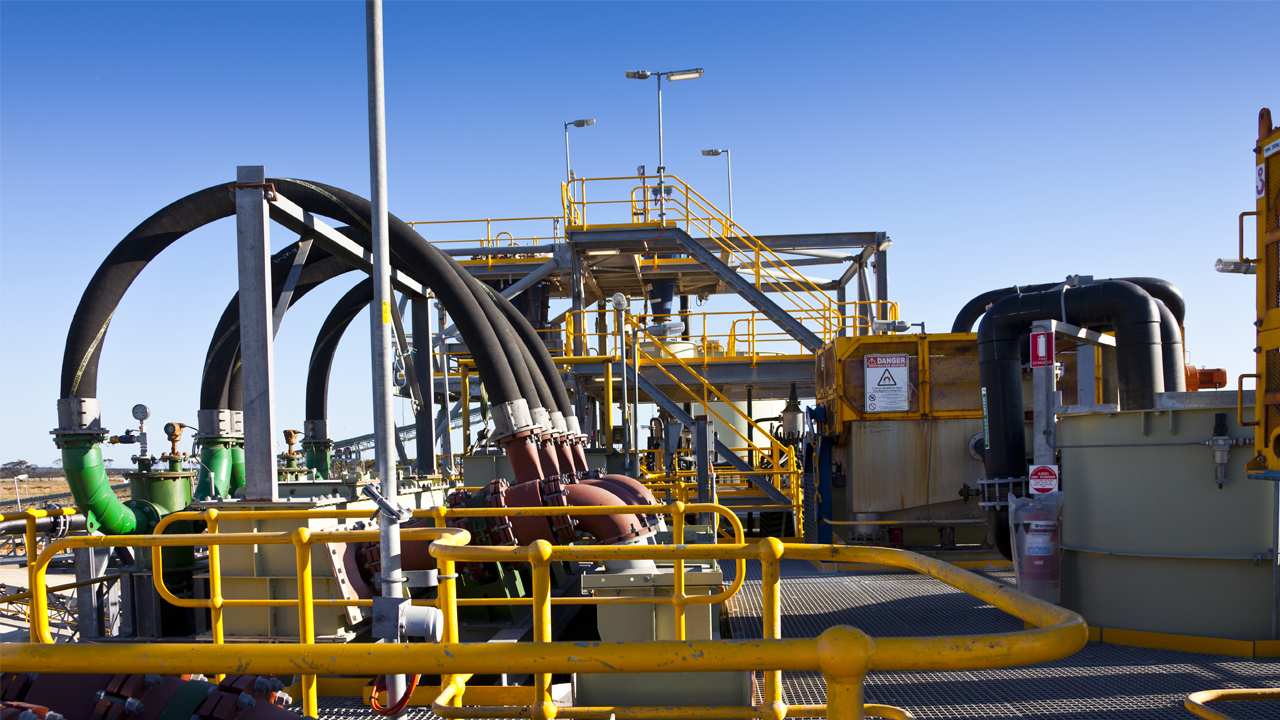 Liontown Resources will have some extra revenue heading its way, after signing a formal agreement returning WA lithium royalties back to the company.

In a deal to snag back the royalties, the company previously gave up, it will be forking over $2 million in cash to explorer Westgold Resources.

Liontown Managing Director David Richards spoke on the worth of Buldania in this morning’s media release to the ASX.

“The acquisition of the Westgold royalties at Buldania demonstrates our confidence and commitment to the Project, and we believe this investment is further validated by the strong drilling results we have announced over the past year, including the recently reported results from the current resource drilling program,”

Liontown will now be receiving the 1.5 per cent of gross revenue from the project in royalties that it gave up. The company will also be netting A$2 per tonne of all ore mined or processed from the project’s three key tenements.

Buldania’s Lithium Rights Agreement was originally signed in 2017 by Avoca Resources, a subsidiary of Westgold. In 2018, Liontown took ownership of the mining lease by issuing 10 million of its shares to Westgold.

Through this deal, Liontown today owns a 100 per cent interest in Buldania’s lithium and related metals.

Avoca, wholly operating under Westgold, still retains exploration priority and owns rights to all resources other than lithium.

The project is WA’s second lithium project and will experience ongoing development alongside Liontown’s flagship, the Kathleen Valley Lithium Project.

“The key tenements, which include the Anna pegmatites, are now unencumbered and we believe this will maximise the potential value for Liontown as we advance the Company’s second major lithium discovery to a maiden Mineral Resource estimate later this year,” David added.

The 600 square kilometre project underwent reverse circulation drilling in early last year. After drilling, mineralisation of the main strike zone was extended to over 1.3 kilometres.

Intersections onsite revealed lithium grading of 1.2 per cent. A maiden resource estimate at Buldania is expected by the end of this year’s third quarter.

After this morning’s media release, Liontown boosted 6.67 per cent in the ASX. Shares are trading for 16 cents a piece in a market cap valued at $230.9 million.

Meanwhile, shares in Westgold are trading 1.74 per cent lower for $1.98 each. The company’s market cap is currently valued for $782.2 million.

The purchase of the Buldania royalties is not presently subject to any conditions according to Liontown.

The deal is expected for full completion in the next five business days.