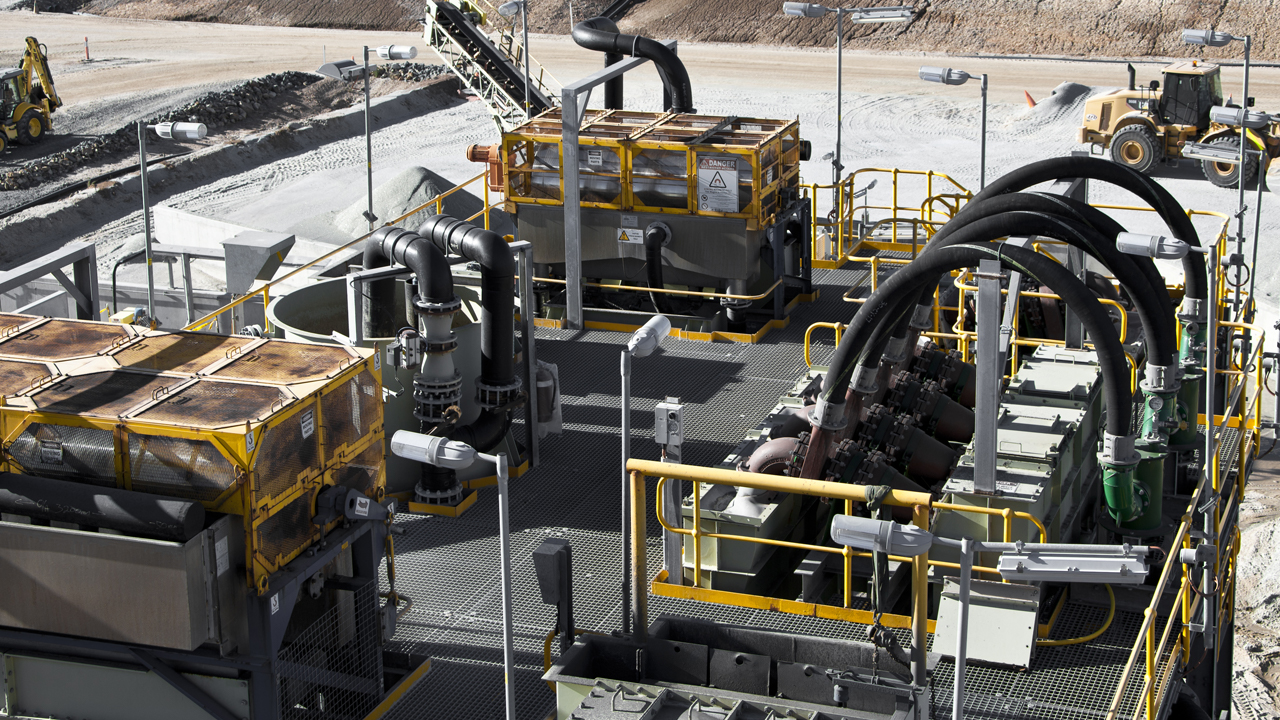 Liontown Resources has received firm commitments for an $18 million capital raise to support the exploration and development of its Kathleen Valley Lithium-Tantalum Project.

The company considers the capital raise to be an important milestone because once it’s completed, Kathleen Valley will be fully-funded through to completion of a definitive feasibility study in 2020.

“The majority of the funds raised will be allocated towards ongoing work at Kathleen Valley, including a new program to expand the deposit and studies to deliver the pre-feasibility study in Q4 this year,” Managing Director David Richards stated.

“Importantly, this raising will allow us to move straight into a definitive feasibility study, which we are targeting to complete by Q3 next year.”

The capital raise was well supported by institutional and professional investors and shares were issued at $0.12 per share. This price represents a 14.3 per cent discount to the last closing price of $0.14 on Tuesday July 30.

Phase II issued 11,916,667 shares to raise $1.43 million however, this is subject to shareholder approval at a general meeting that will happen shortly.

Since operations began Liontown has substantially increased the Mineral Resource Estimate which is an important step towards its objective of developing a high-quality, long-life, lithium-tantalum mining operation in Western Australia.

This estimate is a 535 per cent increase compared to the maiden mineral resource announced in September 2018.