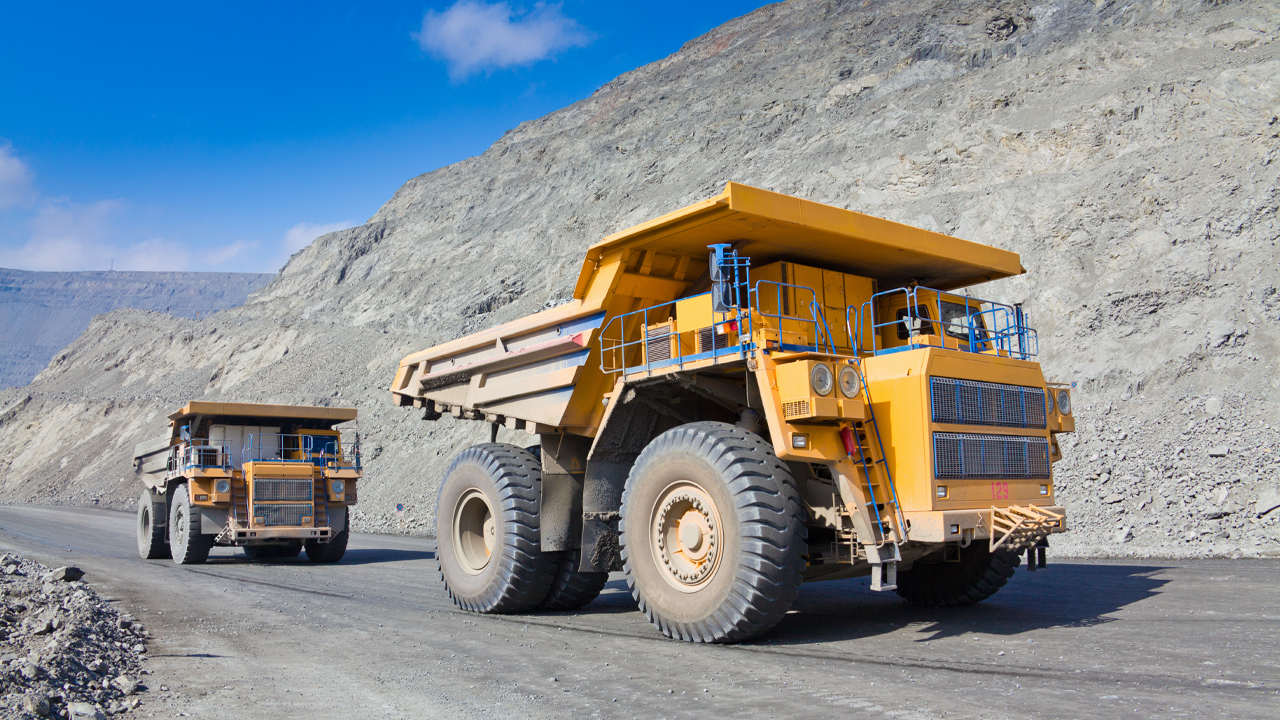 Lithium producer Liontown Resources referred to its $18 million raise from shareholders as a means of reaffirming its position in the market.

At midday trade the company released its quarterly activities report, which outlines the success and progress achieved at the Kathleen Valley lithium project, located in Western Australia.

In anticipation to the news, Liontown’s share price saw a slight spike in early trade, however, has fallen flat to sit at 10 cents apiece at 12:46 pm AEDT.

Following the capital raise, the company outlined to shareholders that it is now embarking on a new reverse circulation and diamond drilling campaign at Kathleen Valley.

Through this drill program it aims to expand the mineral resource estimate and identify new targets.

Highlights from the last drill campaign include high-grades of lithium oxide, reaching 1.9 per cent from 294 metres.

The latest drill results means it is likely the existing mineral resource estimate at Kathleen Valley will be upgraded. It currently sits at 74.9 million tonnes at 1.3 per cent lihtium oxide and 140 parts per million of tantalum pentoxide.

Additionally, the company operates a Vanadium project in Queensland, which it also owns in full. An aircore drilling program targeting roughly 30 holes is set to begin this month.

The inferred mineral resource at the project is currently 83.7 million tonnes at 0.30 per cent vanadium oxide.

Immediately adjacent from the deposit it’s forecast an exploration target up to 110 million tonnes with a grade up 0.32 per cent vandium oxide may be present.

The company remains well funded at the end of the quarter, with its cash balance in excess of $15.5 million.