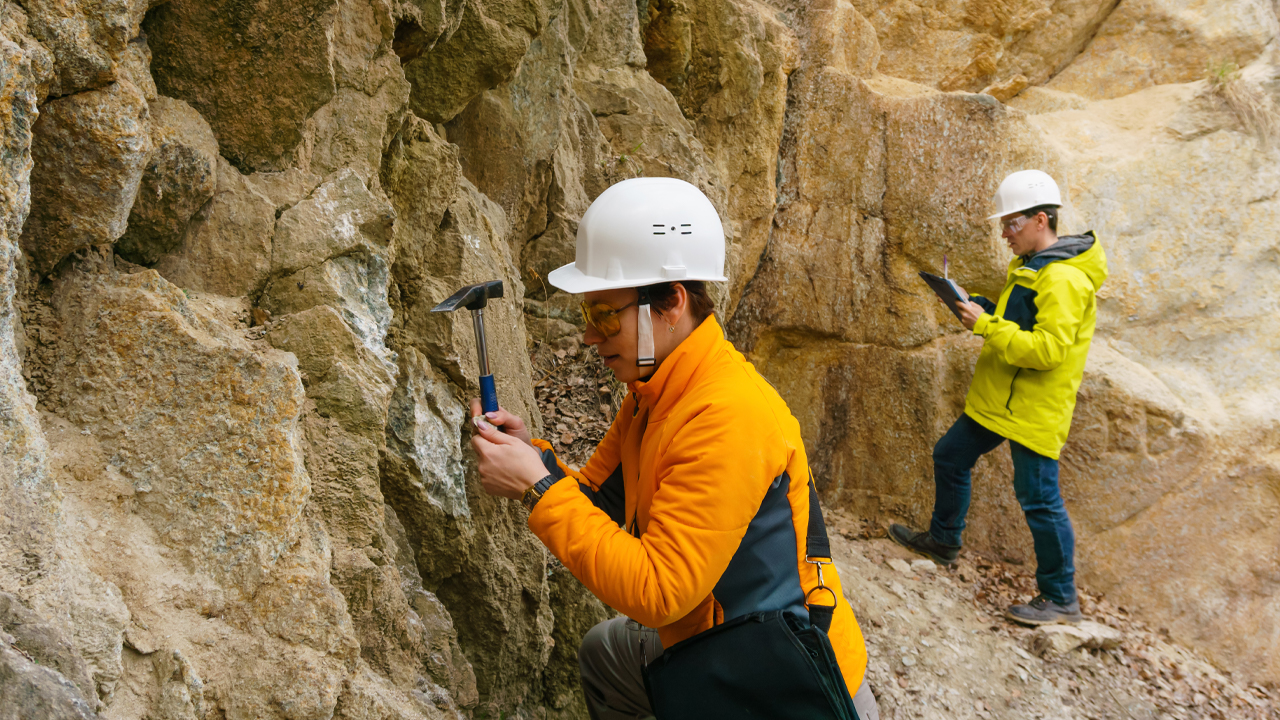 Kathleen Valley is located 400 kilometres north of Kalgoorlie and is close to highways and ports at Geraldton and Esperance.

The PFS showed a maiden ore reserve of 50.4 megatons at 1.2 per cent of lithium dioxide, which will underpin 2 megatons per annum.

Katheen Valley is expected to run over 26 years, however, Liontown is confident there is potential to ented the mine life.

Once in operation, the forecasted average steady-state production for the mine is 295 kilo-tonnes of spodumene concentrate per annum.

“It provides investors with a snapshot of what we are confident will be the first of a new generation of Australian hard rock lithium projects, timed to benefit from the next wave of lithium demand,” David said.

It is predicted that the financial outcomes demonstrated in the PFS will be further enhanced with a tantalum circuit and a mine plan, which includes potential underground operations.

The PFS will allow the company to move into a definitive feasibility study (DFS).

The DFS will be based on the mineral resource and ore reserve that reflects the results of Liontown’s ongoing drilling. It will also include other important project optimisations and enhancements.

The first production is expected to commence in 2024 when the demand for lithium is anticipated to accelerate significantly due to the strong future of electric vehicles.

“Kathleen Valley has all the ingredients to underpin a world-class battery metals business that we believe will deliver substantial returns and value for our shareholders for many decades to come,” David said.