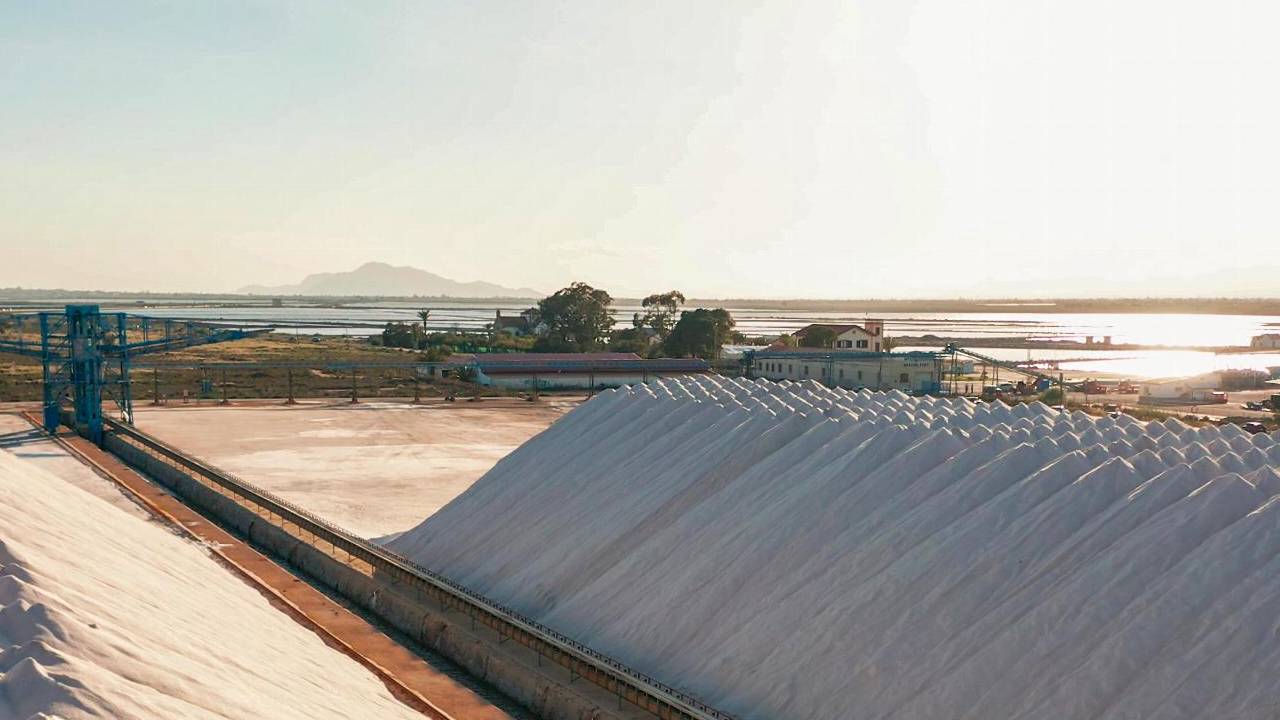 Energy metal specialist Lithium Australia (LIT) is one step closer to landing a patent grant for its second generation of lithium extraction tech.

The first generation of the LieNA technology, which Lithium Australia invented with the Australian Nuclear Science and Technology Organisation (ANSTO), was granted a standard patent in April this year. Effective from August 2, 2016, this means the company’s tech is protected for up to 20 years.

Lithium Australia told shareholders today the second-generation LieNA development patent application has now been reviewed for its patentability by the International Examining Authority.

The authority said the technology is novel, inventive, and industrially applicable.

This means the next generation of LieNA technology can move on to the ‘National Phase’ of selected jurisdictions in Lithium Australia’s patent application process.

What does LieNA do?

Lithium Australia explained that ordinarily, the recovery rate of lithium from spodumene can be as low as 50 per cent because of the process needed to recover the metal, which includes roasting the concentrate.

The LieNA method, however, skips the roasting step in lithium recovery. Rather, it uses an alkaline source like caustic soda to convert the mineral spodumene to a lithium-bearing sodalite, which is then recovered and leached to produce a lithium solution.

No matter how the science behind the process works, however, the key takeaway is this: LieNA can recover lithium from fine and variable-grade spodumene that would ordinarily be considered waste.

The process reduces the carbon footprint of mining operations, lessens the overall environmental impact of lithium extraction, and enhances the sustainability of a mine.

“Recovering material that would otherwise go to waste is a fundamental building block in Lithium Australia’s quest to enhance sustainability, reduce costs and negate environmental impacts throughout the battery production cycle,” Adrian said.

“If we as a society want to maintain current living standards, we cannot afford to squander resources and need to minimise our environmental footprint. Commercialisation of LieNA will take the lithium industry one step closer to achieving that goal,” he said.

In a particularly brutal day on the ASX, Lithium Australia shares have not been able to escape the sell-off, despite today’s news. Shares are down 5.66 per cent and trading for five cents each at midday AEST.