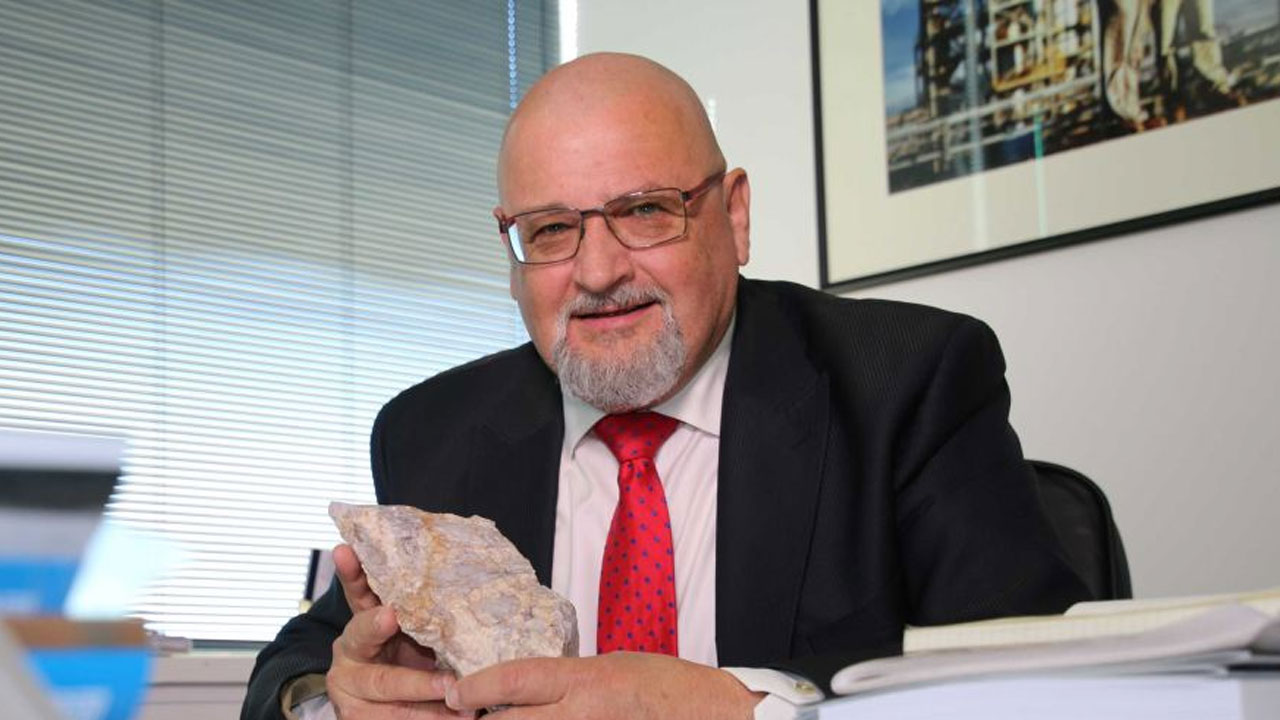 Lithium Australia (LIT) has been granted a U.S. patent for its SiLeach lithium extraction technology.

The Australian company has received an issue notification from the United States Patent and Trademark Office confirming the grant of a patent for its application, filed in August 2018.

This patent provides 17 years of legal protection in the U.S.

The patent was lodged for most of the technology from Lithium Australia's research and development programs, which includes SiLeach for the recovery of lithium and other by-products from mica.

SiLeach is a fluorine-assisted, acid-leach recovery process designed for lithium mica minerals. SiLeach provides for low-energy recovery of lithium from micas, therefore having the potential to short-cut the production of lithium-ion batteries.

"Lithium Australia’s revolutionary SiLeach process unlocks the value in lithium-bearing clays and micas. The Sileach process can produce a range of lithium chemicals, including lithium hydroxide, lithium carbonate and lithium phosphate. Significantly, the use of lithium phosphate is the shortest route to the production of lithium ferrophosphate (LFP) batteries, which is also advantageous from an environmental, social and governance perspective," said Managing Director, Adrian Griffin.

"Granting of the U.S. SiLeach patent is timely, given increased interest in the extraction of lithium from clays in North America … and even more so now that LFP is the most rapidly expanding sector of the lithium-ion battery industry".

The company, through its wholly-owned subsidiary VSPC, has produced LFP from lithium phosphate generated via the SiLeach process, which was then used to manufacture battery cells for testing, with positive results.

This can then be used to power Tesla 3 electric vehicles in China and around the globe. LFP is considered to be safer than conventional lithium-ion batteries and can be produced at a lower cost.

LIT also received a notice of acceptance from IP Australia for the same application, with a grant of patent expected at the end of April 2021, giving 20 years of legal protection in Australia. Patents are still pending across Europe, Brazil, Canada and Chile. 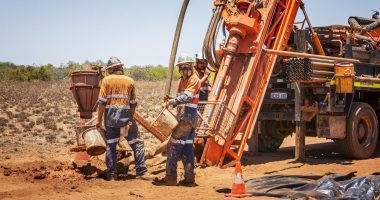 Golden State Mining (GSM) is set to bank $3.2 million from its investors to fund follow-up gold and lithium drilling pursuits. 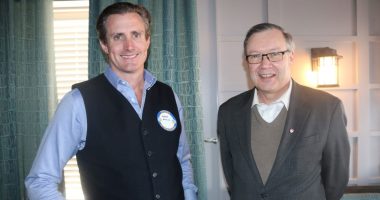 Novonix (NVX) is looking to raise $146 million through a placement and share purchase plan (SPP).