The Lind Global Macro Fund is an entity managed by The Lind Partners and this agreement came to on December 16.

"This Funding Agreement will improve the Company’s balance sheet, allowing us to grow our business in ways that are environmentally responsible and sustainable," Company Managing Director Adrian Griffin said.

"The Lind Partners has been a long-time supporter of Lithium Australia and its directors, and we are pleased to continue our relationship with Jeff Easton and The Lind Partners," Adrian said.

Additionally, the company received an R&D rebate of $1,229,442 from the Australian Tax Office in relation to eligible activities under the ATO's R&D tax incentive scheme for the 2019 financial year.

That same day, Lithium Australia's subsidiary, Envirostream Australia, announced it had been awarded a $110,000 grant from Sustainability Victoria in support of its Melbourne battery recycling facility.

Lithium Australia and its subsidiaries are waiting for the outcome of two more grant applications. The company expects decisions early next year.

Company shares remain flat today and are trading for 6.3 cents each. 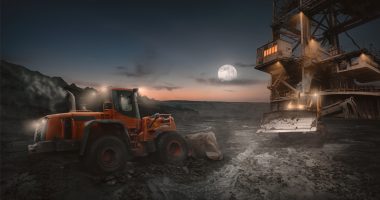 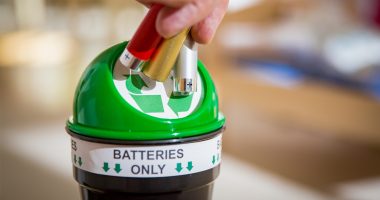 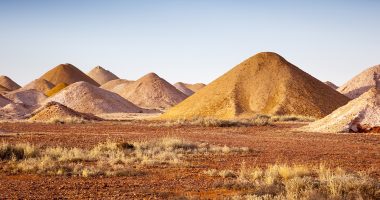 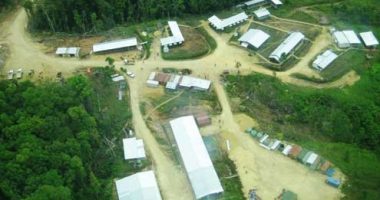