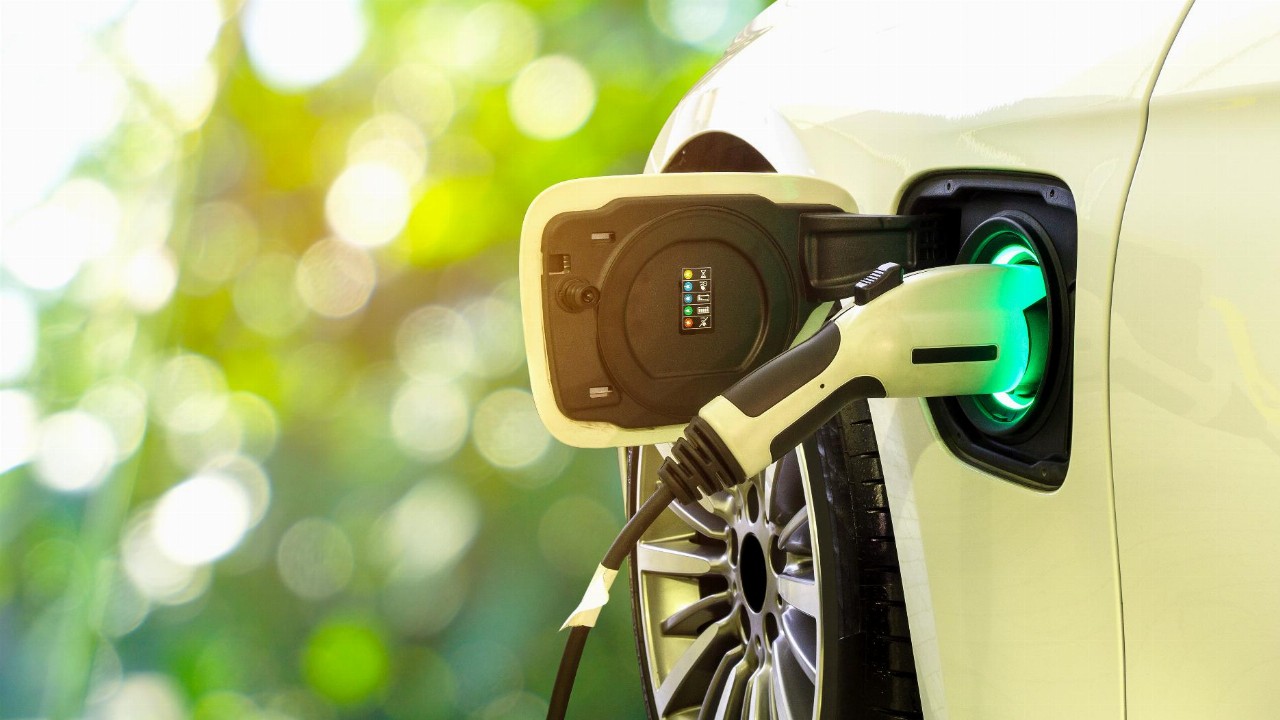 The company, which is 90 per cent owned by Lithium Australia, has spent the last two years conducting trials related to battery recycling. The trials focused on recycling end-of-life (EOL) battery packs from six different types of electric vehicles (EV’s).

Envirostream conducted the trials without incident at its mixed-battery recycling facilities in Melbourne, Australia. The company was able to document the entire process, including initial transport, handling and discharge, disassembly, and materials recovery.

The trials were successful, illustrating that Envirostream can process the EOL battery packs effectively, safely, sustainably, and cost-efficiently. As a result, the company can now begin regular recycling of EOL EV battery packs within the next few weeks.

While the initial volume of battery packs will be small, Envirostream’s operations will be boosted by the newly announced recycling agreements.

Under the terms of the non-exclusive agreements, the company will transport used battery packs from the two suppliers to its recycling facility. The batteries will come from the various state capitals across Australia, as well as Brunei.

Envirostream will also be responsible for protecting intellectual property, discharging residual battery energy, pack disassembly, and recycling. Neither agreement with the suppliers has a set volume for battery packs, but will still make Envirostream an early mover within Australia’s EOL EV battery recycling market.

Lithium Australia NL closed in the grey for 5.4 cents per share. 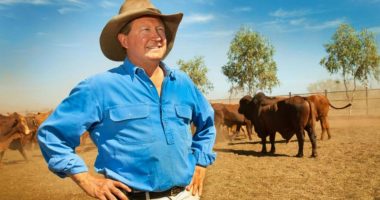 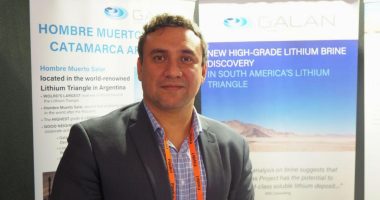 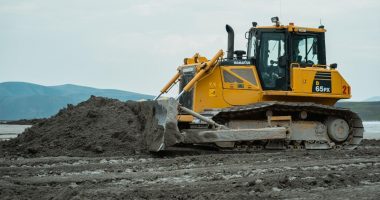 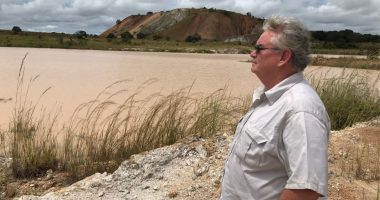