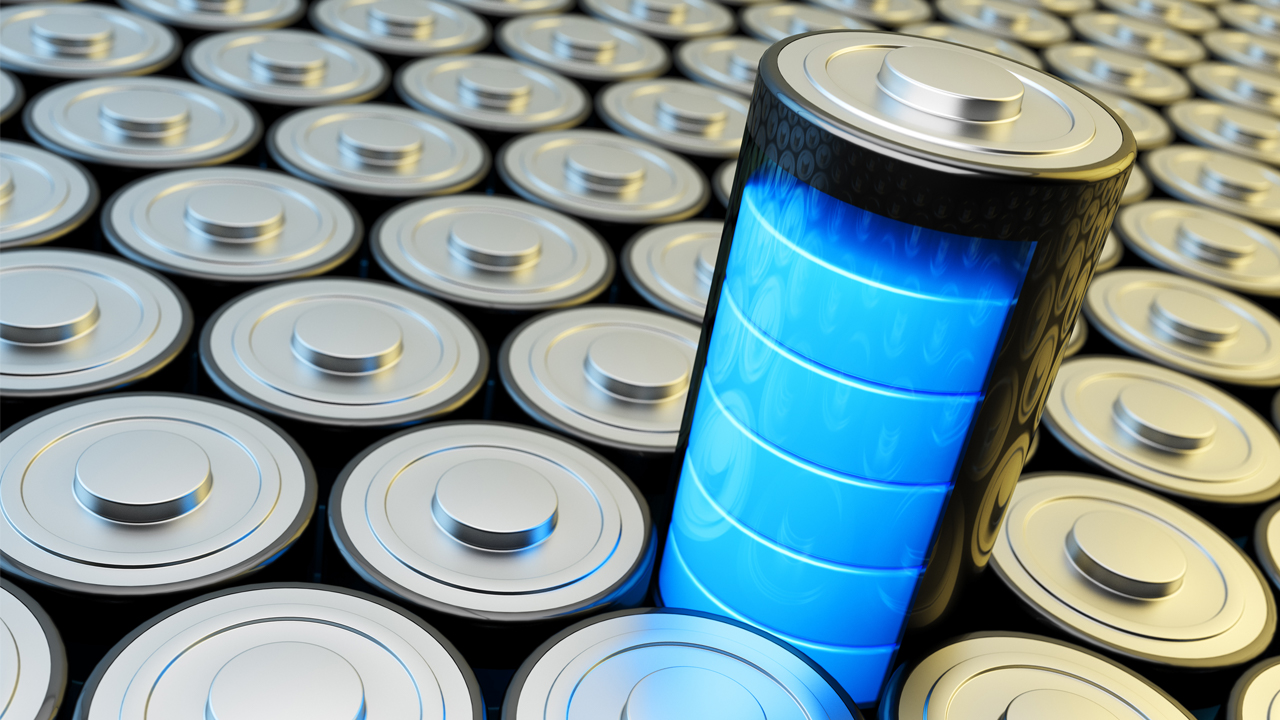 Under this 50:50 joint venture, the jointly-owned Soluna Australia has been established.

Soluna has now received its first commercial shipment from DLG and will sell lithium-ion batteries (LIBs) and other energy storage products within Australia.

Soluna products are sold in Europe and the U.S. with sales expanding worldwide and it has now received its first commercial shipment into Victoria.

"Formalisation of Lithium Australia's joint venture with DLG paves the way for the introduction of superior energy-storage products into the Australian market, reducing the carbon footprint of national energy consumption for both residential and industrial customers," Lithium Australia's Managing Director Adrian Griffin stated.

Both have 15 years' experience in the renewable energy market.

Under the agreement both parties will also facilitate technological cooperation between VSPC Limited and DLG for both cathode and battery research and development.

DLG will work with Lithium Australia to further develop VSPC's cathode powders with an initial focus on lithium-ferro-phosphate (LFP) LIBs.

LFPs are the ideal battery chemistry for Australian energy-storage applications.

With the Australian renewable energy sector experiencing strong growth, the Australian Council of Learned Academics estimates that 16 GWh (gigawatt hours) of energy storage will be required by 2030 to ensure security of electricity supply.

That will involve the investment of more than $5 billion in energy storage solutions in the next 10 years with LIBs forming a significant proportion of that.

"We force great potential for energy storage in fringe-of-grid and off-grid applications, as well as improvements in the utilisation of power from existing grids," Adrian added.

Lithium Australia's shares price is up a steady 11.1 per cent today with shares trading for 4 cents apiece at 1:33 pm AEDT. 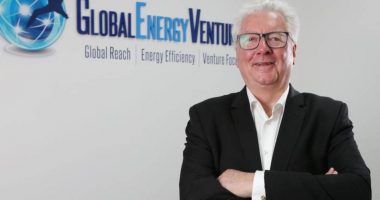 Global Energy Ventures (GEV) has been issued a US patent which further protects its CNG Optimum intellectual property. 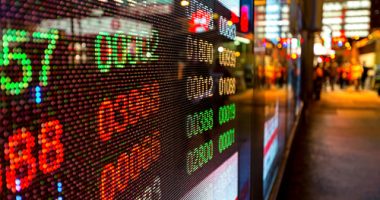 Oil and gas company Triple Energy (TNP) has seen its share price spike, following the announcement of leadership changes within the organisation’s board. 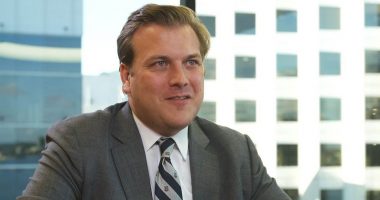 Empire Energy Group (EEG) has begun drilling at the Carpentaria-1 well within permit EP187 in the Northern Territory.

88 Energy (88E) has drawn similarities between two prospects at Project Peregrine in Alaska and the nearby Willow Oil Field.