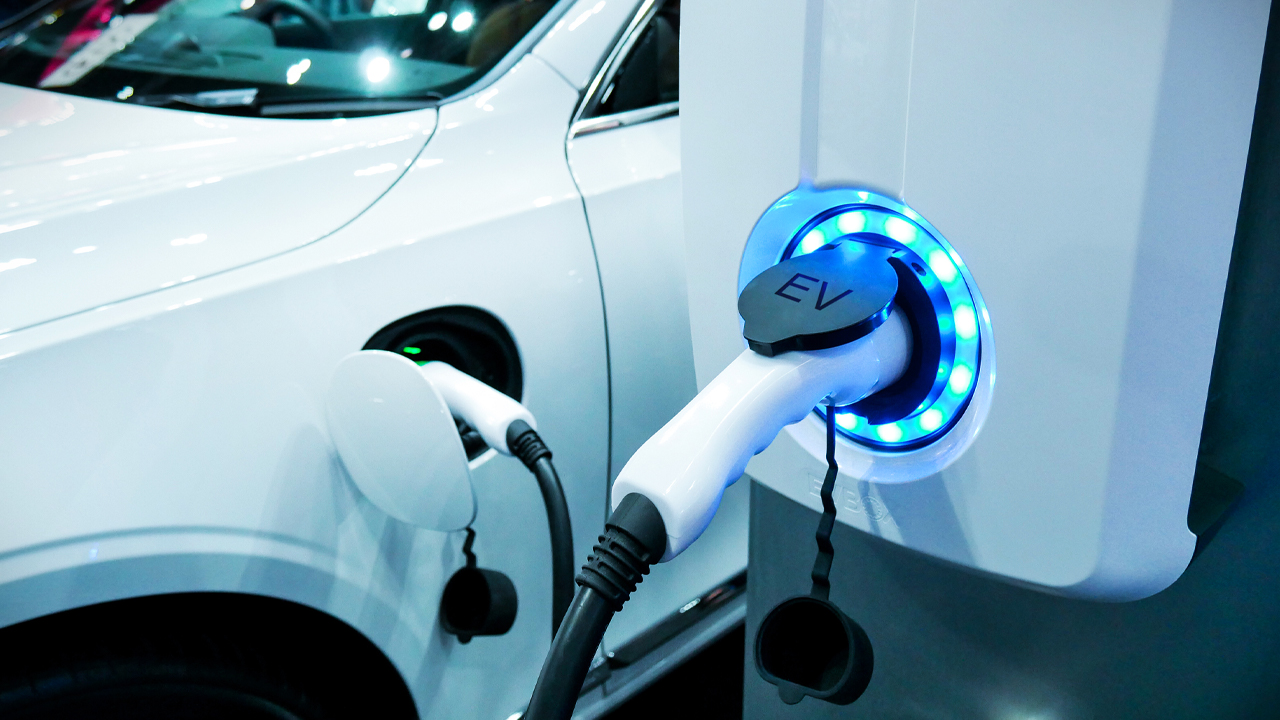 Share prices in Lithium Australia (LIT) spiked 12.2 per cent this morning after the company announced a breakthrough in producing recycled lithium energy.

Using discarded lithium-ion batteries, or LIBs, as a feed source the company was able to produce refined lithium phosphate.

Through LIT’s success, it’s looking to breathe new life into the discarded resources that are edging into our society further – instead of burying them in a landfill.

“LIT’s process has the potential to not only improve the sustainability of LIBs but also ease future supply constraints that may prove problematic to the industry.”

If this process continues to stay successful and afloat, the probability of powering our automotive future through recyclable and low-cost lithium batteries becomes more achievable.

The initial process of recycling LIBs was done through company Envirostream Australia, of which LIT is a 14.29 per cent owner.

The mixed metal dust supplied to LIT allows the company to recover traces of lithium, cobalt, nickel and copper.

LIT is also in the unique position to keep a steady flow of the batteries coming after signing a supply deal with Chinese battery company DLG earlier this year.

The alliance with DLG saw LIT experience a steady income of the high quality lithium-ion batteries, marketing them to Aussie consumers.

The 50/50 joint venture between the two companies also sprouted a new sales division at the end of last month. The new division is focused on batteries claimed to have a longer life span and lessened cost of production.

After share prices in LIT spiked at a 12.2 per cent this morning, they shortly mellowed out to an overall 10.2 per cent increase from yesterday’s closing price.

Shares are currently priced at 5.2 cents apiece for the company, in a market cap valued at $26.12 million.