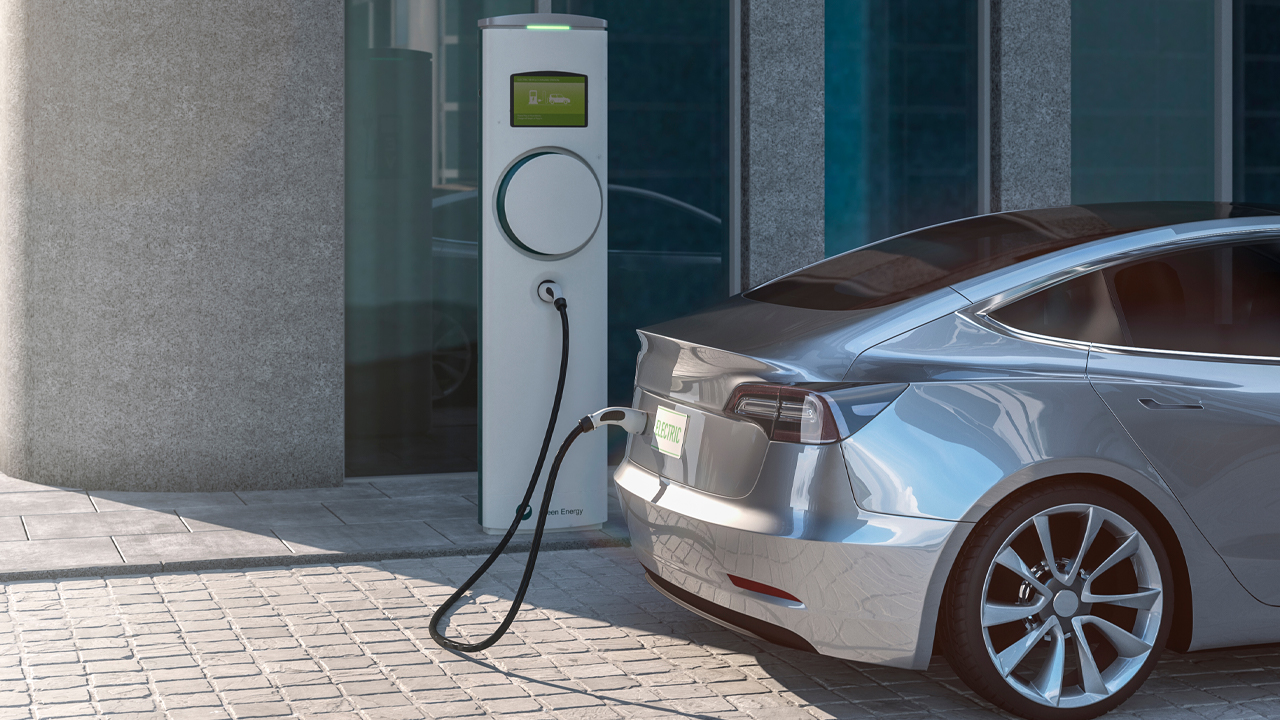 Youmani not only covers lithium pegmatites but also large, layered mafic complexes which host generous vanadium producing magnetites. Much of the complex has fallen subject to weathering and this has resulted in the vanadium bearing minerals turning acid-soluble.

Samples from four RC drill holes for 252 metres, that were drilled at the start of the current drill program, have been dispatched for chemical analysis in Perth and metallurgical testing at Australia’s Nuclear Science and Technology Organisation (ANSTO) in Sydney.

The current drill program is testing down-dip extensions of outcropping lithium-bearing pegmatites where rock-chip samples have produced up to 4.2 percent lithium oxide.

Up until July 2019 Lithium Australia has drilled 37 RC holes for 1,579 metres on the target area which measured three kilometres by 200 metres.

Lepidolite mineralisation in pegmatites has been observed in 36 of the holes.

Lepidolite is a lithium mica (group of silicate minerals) from which lithium and other valuable products can be recovered. Of the holes drilled 19 reported lithium mineralised intersections greater than five metres with the longest downhole intercept being nine metres.

Information from the drill program will be used to assess the resource potential and geometry of the pegmatites. A program of mineralised characterisation and metallurgical testing will be performed on RC samples covered by the program.

Results are expected to be received before the end of the month and Lithium Australia estimates that drilling activities will be completed within 14 days.